Rajput shot a total of 452.7 to claim second position on the podium at the JSC - Shooting Range. 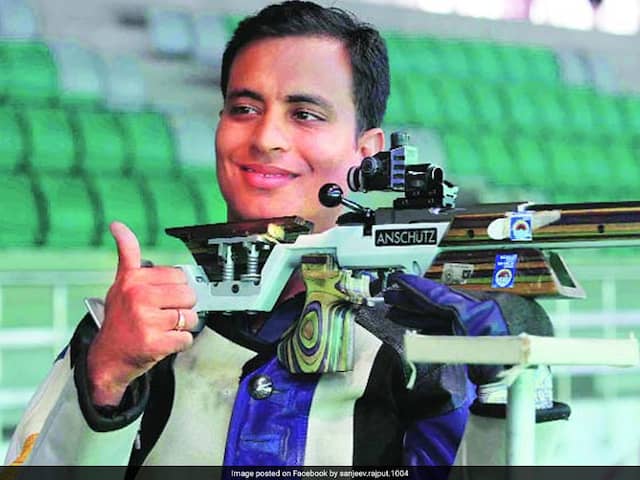 This is India's eighth medal at the 2018 Asian Games.

Abhishek, 29, stood third scoring 219.3 to take India's medal tally to seven. He had finished sixth during the qualification round.

Comments
Topics mentioned in this article
Asian Games 2018 Shooting Other Sports
Get the latest Cricket news, check out the India cricket schedule, Cricket live score . Like us on Facebook or follow us on Twitter for more sports updates. You can also download the NDTV Cricket app for Android or iOS.