Manika Batra is the latest table tennis sensation for India and there are big hopes from her. 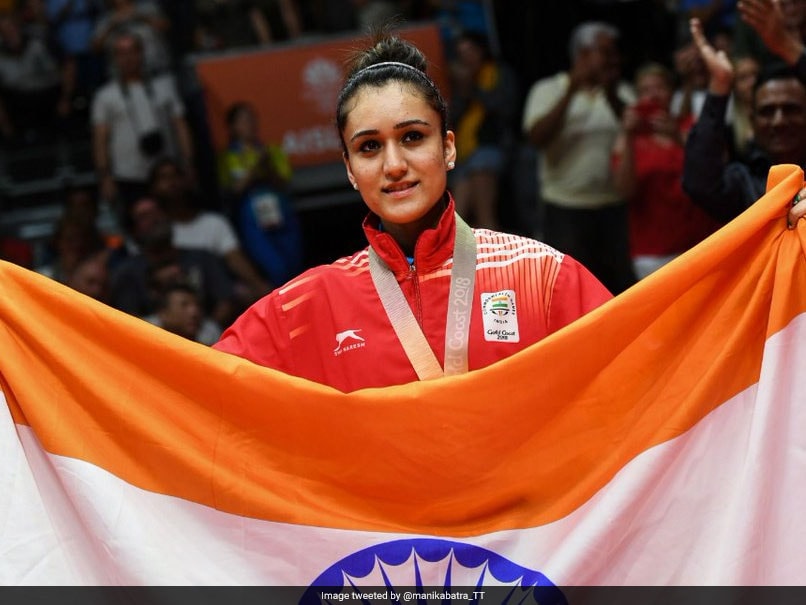 The Indian table tennis team, including Manika Batra, did the country proud with their medal-winning exploits at the 2018 Commonwealth Games in Gold Coast, Australia. Batra and Co. will now have the unenviable task of repeating that performance at the Asian Games 2018 to be held in Jakarta and Palembang, Indonesia, starting from August 18. However, this is easier said than done with table tennis powerhouses like China, Japan and South Korea in the running at the 18th edition of the quadrennial continental extravaganza.

Manika Batra won a medal in each of her events at the 2018 Commonwealth Games -- women's team (gold), women's singles (gold), women's doubles (silver) and mixed doubles (bronze), thus becoming the first Indian woman to win a table tennis gold in a singles event.

Her performance in Gold Coast earned her plaudits from across the country and made her the toast of the nation.

Batra returned from the Gold Coast Games as the only quadruple medallist. The paddler along with her coach Sandeep Gupta was also honoured by the Delhi Police in a ceremonial greeting ceremony post her return.

However, by no means are India and Batra medal contenders at the Asiad.

Batra will be part of a 10-member table tennis squad that has been selected for the Asian Games by the Table Tennis Federation of India (TTFI).

India have never won a medal in table tennis events at the Asian Games, and bucking the trend at the 18th edition will be a Herculean task.

Comments
Topics mentioned in this article
Asian Games 2018 Table Tennis
Get the latest updates on India vs South Africa and check out  Schedule, Results and Live Score. Like us on Facebook or follow us on Twitter for more sports updates. You can also download the NDTV Cricket app for Android or iOS.