England vs Australia 3rd Test Day 3 Highlights, Ashes 2019: England need 203 runs to win while Australia are seven wickets away from retaining the Ashes. 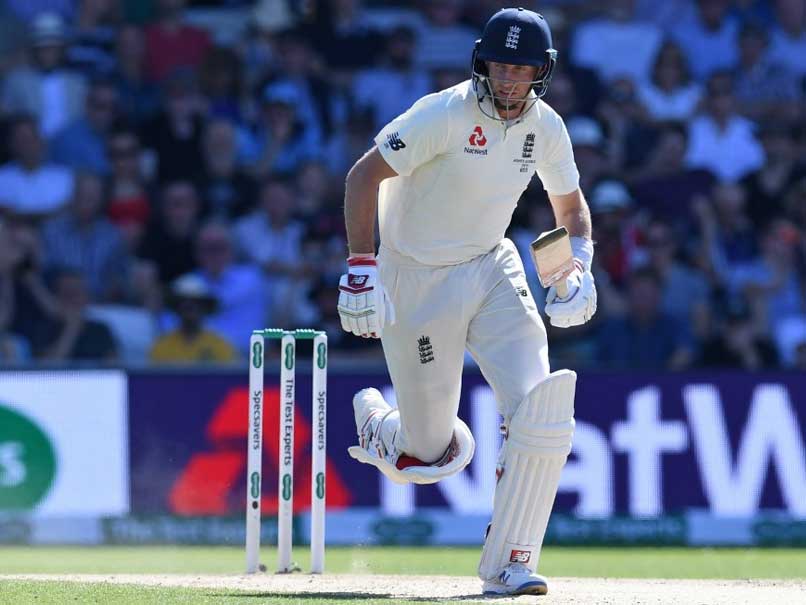 Joe Root and Joe Denly stitched a crucial stand after England lost both their openers early in a tough chase and powered them to 90/2 at Tea on Day 3 of the third Ashes Test. The hosts now need 269 runs with eight wickets and two more days in hand. Fast bowlers Pat Cummins and Josh Hazlewood claimed a wicket each for Australia in the second session. England were set a target of 359 to win the third Ashes Test after they bowled Australia out for 246 in their second innings on Saturday's third day at Headingley. Marnus Labuschagne top-scored with 80, his third successive fifty since coming into the side as international cricket's inaugural concussion substitute in place of star batsman Steve Smith in the drawn second Test at Lord's. Australia lead this five-Test series 1-0 and victory at Headingley would see them retain the Ashes at 2-0 up with two to play. (Scorecard)

England Cricket Team The Ashes 2019 Cricket England vs Australia, 3rd Test Live Score Live Cricket Score Live Blogs
Get the latest updates on ICC Women's Cricket World Cup 2022 and IPL 2022, check out the Schedule , Live Score and IPL Points Table. Like us on Facebook or follow us on Twitter for more sports updates. You can also download the NDTV Cricket app for Android or iOS.