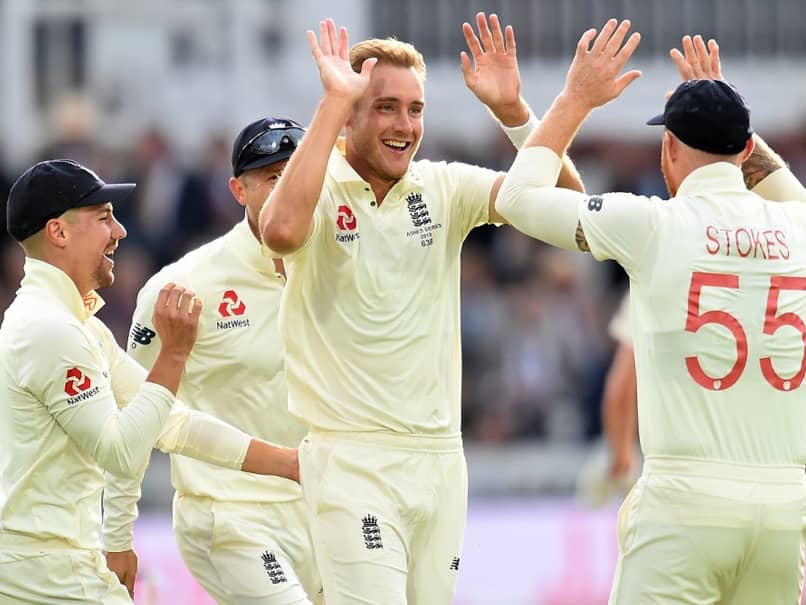 England managed to get the wicket of David Warner in the 13 overs they bowled at Australia on Day 2 of the second Ashes Test at Lord's on Thursday. Australia trail the hosts by 228 runs with nine wickets in hand. Earlier, England were dismissed for 258 by Australia in the second Ashes Test at Lord's on Thursday. Only opener Rory Burns (53) and wicketkeeper Jonny Bairstow, last man out for 52, passed fifty after England were sent into bat by Australia captain Tim Paine following a total washout of Wednesday's first day. Fast bowler Josh Hazlewood, the only change to the Australia side that won the first Test by 251 runs at Edgbaston last week, led the attack with three wickets for 58 runs from 22 overs. New-ball partner Pat Cummins took 3-61 from 21 while off-spinner Nathan Lyon equalled Australia pace great Dennis Lillee's tally of 355 Test wickets with a return of 3-68. Ashes-holders Australia are looking to win their first Test series away to England for 18 years. (SCORECARD)

Lord's, London The Ashes 2019 England vs Australia, 2nd Test Cricket
Get the latest updates on India vs Australia Series, check out the India vs Australia Schedule for 2020-21 and Ind vs Aus live score . Like us on Facebook or follow us on Twitter for more sports updates. You can also download the NDTV Cricket app for Android or iOS.