World Cup 2018: Croatia Suspend Striker Nikola Kalinic For Refusing To Come On As A Substitute 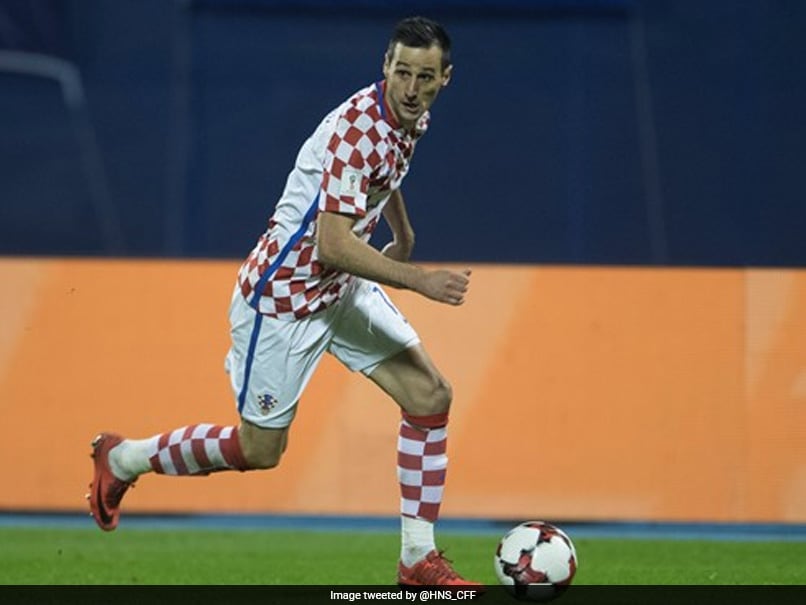 Croatia on Monday suspended striker Nikola Kalinic from its FIFA World Cup squad after he refused to come on as a substitute during the 2-0 win over Nigeria in a Group D clash in Kaliningrad on Saturday, head coach Zlatko Dalic confirmed. In agreement with his coaching staff, Croatia head coach Zlatko Dalic decided to excludeNikola Kalinic, who leaves Croatia base camp in Roshchino on Monday and returns to Croatia, the Croatian football federation said in a statement. "During the Nigeria encounter, Kalinic was warming up and was supposed to come on in the second half. However, he then stated that he wasn't ready to come on due to a back issue," the coach said.

"The same thing happened during the Brazil friendly in England, as well as before the practice session on Sunday. I have calmly accepted that, and since I need my players fit and ready to play, I have made this decision," explained Dalic.

Dalic, will, however, not be able to name a replacement.

According to media reports, the 30-year-old AC Milan attacker had refused to come on for striker Mario Mandzukic in the 85th minute. Instead, young Marko Pjaca substituted Mandzukic, who played his roles in both the goals.

Kalinic has played 41 internationals, scoring 15 goals since his debut in 2008.

Croatia Nikola Kalinic 2018 FIFA World Cup Football
Get the latest updates on ICC Women's Cricket World Cup 2022 and IPL 2022, check out the Schedule , Live Score and IPL Points Table. Like us on Facebook or follow us on Twitter for more sports updates. You can also download the NDTV Cricket app for Android or iOS.