Bajrang Punia and Ravi Dahiya entered the World Wrestling Championships semi-finals and became the second and third Indian wrestlers, after Vinesh Phogat, to claim quotas for the Tokyo Olympics 2020. 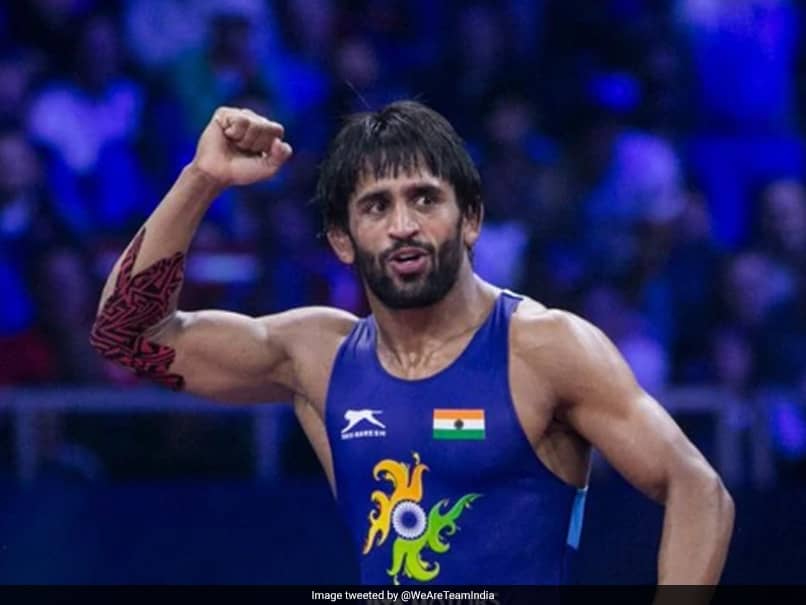 Bajrang Punia and Ravi Dahiya suffered defeats in World Wrestling Championships semi-finals in the 65 kg and 57 kg categories respectively but secured berths for the 2020 Tokyo Olympics on the sixth day in Nur-Sultan on Thursday. Ravi Kumar suffered a 4-6 loss to Zaur Uguev in the men's 57 kg semi-finals, while Bajrang Punia went down fighting against Daulet Niyazbekov despite the score reading 9-9 in the end. Bajrang Punia lost under controversial circumstances after he secured his place in the Tokyo Olympics along with debutant Ravi Dahiya.

Bajrang's frustrated coach Shako Banitidis kicked the coach's block in anger, protesting the partisan officiating during the 65kg bout, which ended 9-9 after a nerve-wracking six minutes.

Since Niyazbekov was given a bigger throw of four points in the bout, he was declared winner.

In the controversial bout, the referee gave ample time to tiring Niyazbekov to catch his breath and he was not given warning at least thrice.

Instead, the home wrestler was awarded four points when they should have gone to Bajrang for effecting that throw at the edge of the circle. Several times, Bajrang raised his hands in frustration but to no avail.

Earlier, Sakshi Malik lost 7-10 to Aminat Adeniyi of Nigeria in the opening round of the women's freestyle 62kg category.

The Olympic bronze medallist was slow to get off the blocks and conceded a 0-6 lead before scoring her first take down. She did fight back in the second round, but the gap was too big to fill as she eventually lost 7-10.

Divya Kakran also had a difficult opening bout against Olympic champion Sara Dosho of Japan as she lost the bout 0-2 in the 68 kg weight category.

Sakshi Malik and Divya Kakran have no chance to qualify for repechage as the opponents, whom they lost to, suffered defeats in later stage of the event.