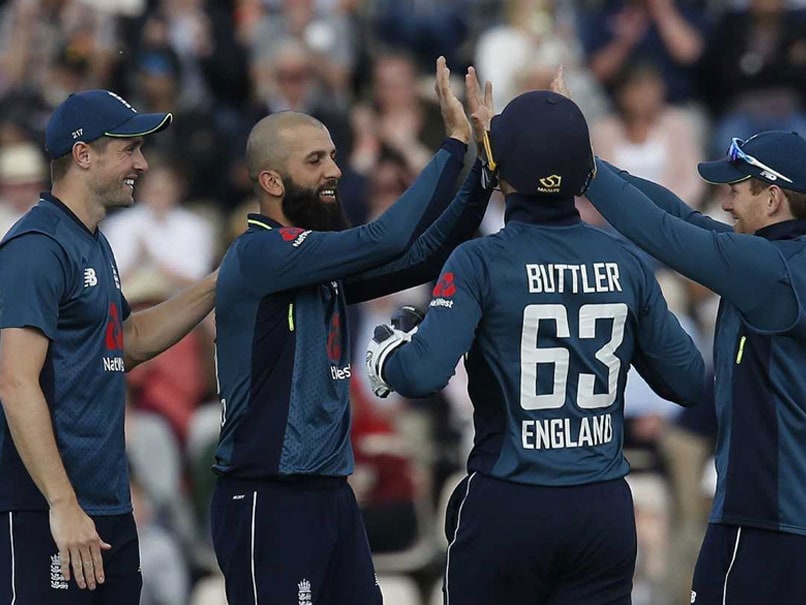 England suffered an embarassing first-round exit at the 2015 World Cup following a defeat by Bangladesh.© AFP

World Cup 2019 hosts England will kick-start the tournament with everything seemingly in place to finally win a trophy that has eluded them for the competition's entire 44-year history. Captain Eoin Morgan, no slouch with the bat himself, can call on a clutch of experienced matchwinners in a star-studded batting line-up featuring Jos Buttler and Ben Stokes. England, who suffered an embarassing first-round exit at the 2015 World Cup following a defeat by Bangladesh, go into the 2019 World Cup as one of the favourites and will be looking to justify that tag when the Cricket World Cup 2019 gets underway on May 30.

His last World Cup was back in 2007, where he played three games against New Zealand, Canada, and the West Indies.

The leg-spinner has taken 81 wickets in 51 ODIs that he's played in the last 3 years, with his best figures being 5-27 against Ireland in May 2017.

Considered one of England's best batsman, he scored 2283 runs in the 54 ODIs that he's played in the last 3 years at an average of 56.22, with his best score being an unbeaten 133 against Bangladesh at The Oval in June 2017.

The all-rounder has scored 387 runs in 33 ODIs in the last 3 years, with his highest score being 78 against Australia at Adelaide in January 2018. He also took 54 wickets around the same time, his best figures being 5-54 against Pakistan in May 2019 in Leeds.

The Barbados-born made his name playing franchise cricket in different T20 cricket leagues across globe. He became eligible to play for England in March this year but was not included in England's preliminary squad for the World Cup 2019. The 24-year-old allrounder has played just three ODIs for England. He is capable of bowling in excess of 145kmph on regular basis and is known for his clean-hitting and superb fielding.

He made his ODI debut back in 2015 but has only played 10 matches, scoring 225 runs. He has been awarded for performing consistently for his county side Hampshire where he has scored 4,808 runs.

He made his ODI debut in 2016 and has played just three ODI matches for England, picking up three wickets and scoring 96 runs.

Joe Root Jofra Archer World Cup 2019 Cricket
Get the latest updates on Fifa Worldcup 2022 and check out  Fifa World Cup Schedule, Stats and Live Cricket Score. Like us on Facebook or follow us on Twitter for more sports updates. You can also download the NDTV Cricket app for Android or iOS.