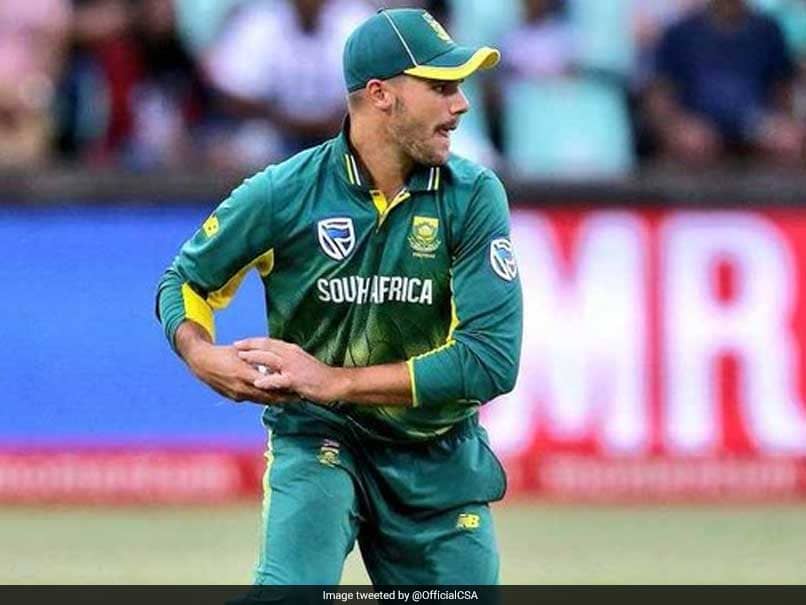 Aiden Markram has not played in a one-day international since November 2018.© Twitter

Also back is the experienced JP Duminy, who returned to domestic action with two half-centuries this month after being out of action since October following shoulder surgery. Duminy adds balance to the squad as a left-handed batsman and capable off-spin bowler.

A squad of 15 players was named - the same number as will go to the World Cup.

Sri Lanka Cricket Team World Cup 2019 Cricket
Get the latest updates on India vs Australia Series, check out the India vs Australia Schedule for 2020-21 and Ind vs Aus live score . Like us on Facebook or follow us on Twitter for more sports updates. You can also download the NDTV Cricket app for Android or iOS.