The incredibly one-sided World Cup head to head record between Pakistan and Sri Lanka is something of a surprise. 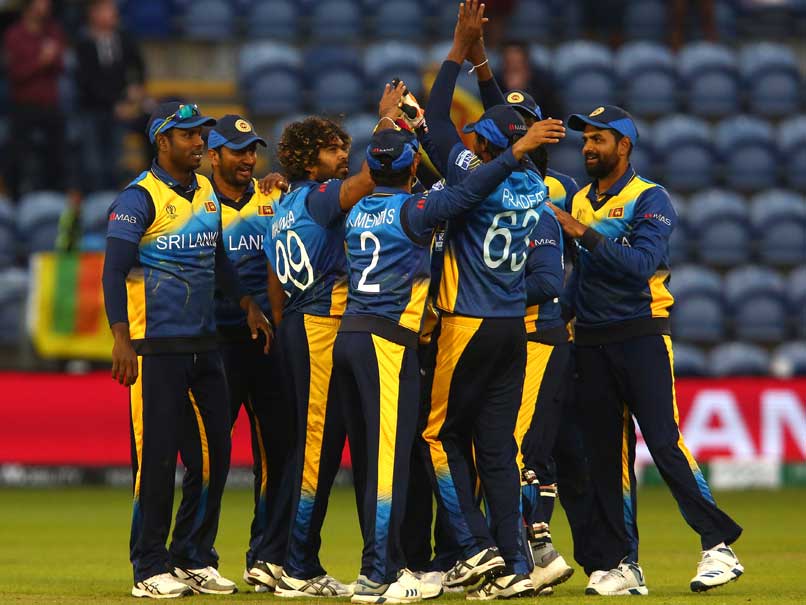 Pakistan and Sri Lanka, both teams with a demoralising defeat followed by an exhilarating win, will be facing off in their World Cup 2019 contest on Friday, in high spirits after their recovery, However, Pakistan will be the side with greater mental strength, having got the better of hosts and favourites England in their second league match after a hammering at the hands of the West Indies. Pakistan presented an all-round performance against England to make sure they claimed full points. Sri Lanka, on the other hand, had to fight against Afghanistanafter setting up a modest total, but emerged winners eventually.

The World Cup head to head between Pakistan and Sri Lanka however makes for incongruous reading.

Needless to say, like India have the wood on Pakistan when it comes to World Cup matches, Pakistan have the same advantage over Sri Lanka.

Pakistan and Sri Lanka played their first World Cup match in 1975 and the last encounter was in 2011.

Sri Lanka Cricket Team World Cup 2019 Cricket Pakistan vs Sri Lanka, Match 11
Get the latest updates on ICC T20 Worldcup 2022 and CWG 2022 check out the Schedule, Live Score and Medals Tally. Like us on Facebook or follow us on Twitter for more sports updates. You can also download the NDTV Cricket app for Android or iOS.