2019 ICC Cricket World Cup, PAK vs SL, Hughlights: Both Sri Lanka and Pakistan get a point each after their match in Bristol is called off without a ball bowled due to rain. 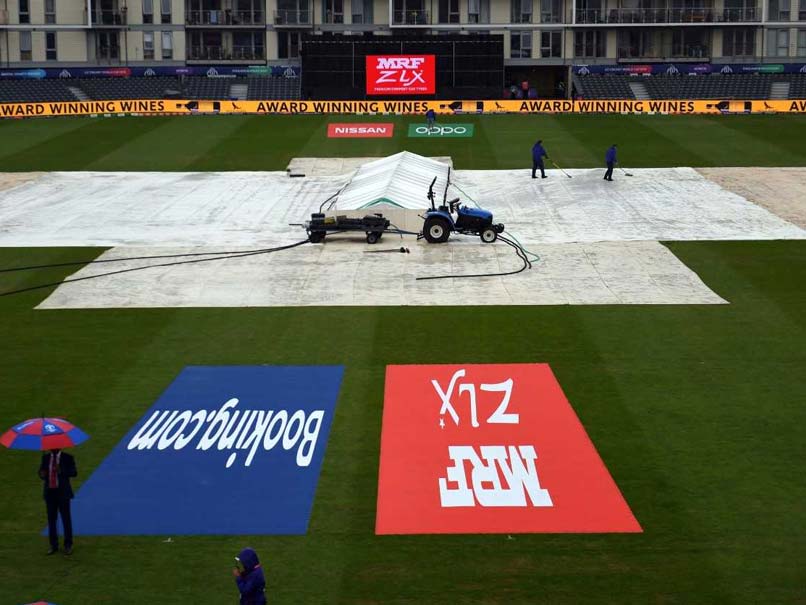 PAK vs SL Cricket World Highlights: The match has been called off due to rain and wet outfield.© AFP

The match officials were not satisfied with the ground condition and have decided to call it a day.The match has been called off due to wet outfield without a ball bowled, both teams have been awarded a point each. (SCORECARD)

Dimuth Karunaratne World Cup 2019 Cricket Pakistan vs Sri Lanka, Match 11 Live Cricket Score Live Score Live Blogs
Get the latest updates on ICC T20 Worldcup 2022 and CWG 2022 check out the Schedule, Live Score and Medals Tally. Like us on Facebook or follow us on Twitter for more sports updates. You can also download the NDTV Cricket app for Android or iOS.