India and Australia have had quite the history in ICC World Cup contests but the Aussies are way ahead in the head to head count. 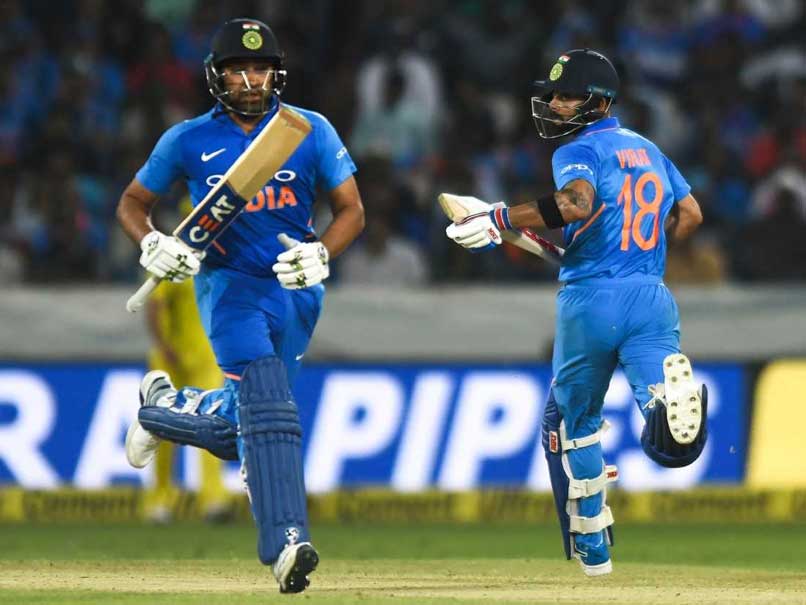 India's rise as a One-day International outfit has had some really important landmarks over the years as they beat what were then the top sides in the world, right from the 1983 World Cup and after. However, when it comes to World Cup contests with Australia, who will be their next rivals in World Cup 2019, India are way behind, having been at the receiving end quite a few times more than they have managed to stop Australia. Among the notable wins for Australia was the 2003 World Cup final at Centurion, where they were runaway winners. India, on the other hand, got the better of Australia in the 2011 edition at the quarter-final level.

India are being considered as one of the favourites for World Cup 2019 but Australia have shown that they are far from being pushovers.

On the contrary, they have had to fight harder in their last match with the West Indies.

India however will be hoping that the recent reverses in the home ODI series against Australia are a thing of the past as they aim for their third World Cup title.