India will be enjoying overwhelming support from the stands when they take on Australia in their second World Cup 2019 league encounter. 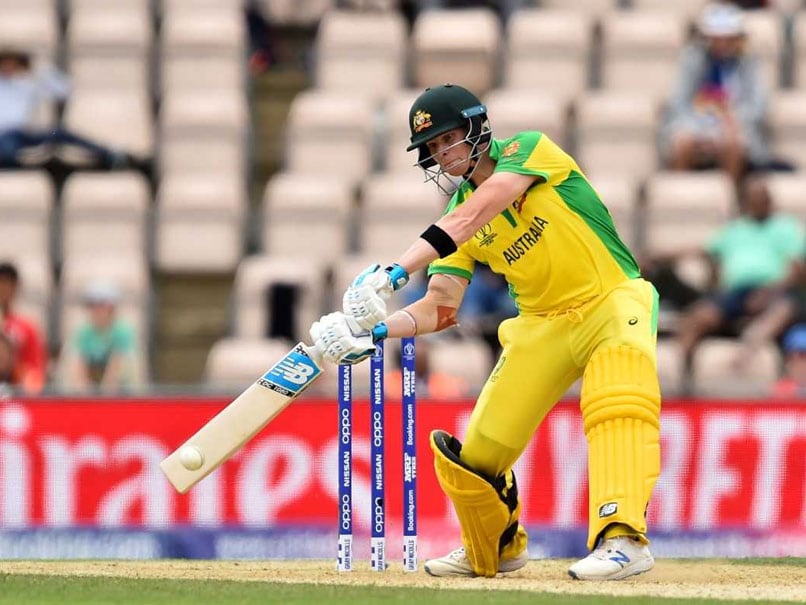 India meet Australia in what should be one of the most keenly-contested matches of World Cup 2019 so far. Indian fans are the ones who keep the World Cup and other cricketing events high on the following list and they would be swamping all the stands when India meet Australia on Sunday. It is quite the contest as India are regarded as one of the favourites while Australia are the defending champions.

Australia, on their part, got the better of Afghanistan in their first match and then fought off a stiff challenge from the West Indies to claim full points.