Bangladesh Cricket Board confirmed coach Steve Rhodes will not travel with the team to Sri Lanka, where Bangladesh will play three ODIs later this month. 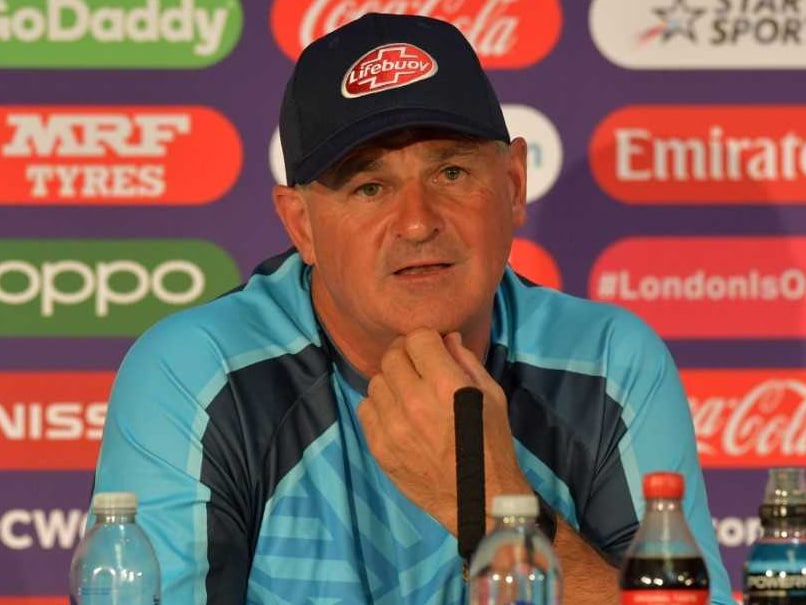 Bangladesh cricket authorities on Monday announced they would let go head coach Steve Rhodes after a disappointing campaign in World Cup 2019. "We have decided to part ways with the head coach by mutual consent. The decision will be effective immediately," Bangladesh Cricket Board chief executive officer Nizamuddin Chowdhury told AFP. They decision came a day after Bangladesh returned home after ending their campaign in the World Cup eighth in the league phase with only three wins in their eight matches.

Head coach Rhodes joined Bangladesh in June last year and guided the team to their first ever title in a multi-team tournament in Ireland just before World Cup 2019.

He was contracted with Bangladesh until the ICC World Twenty20 in Australia next year but his inability to give the team the expected results appear to have cost him his job.

BCB confirmed coach Rhodes will not travel with the team to Sri Lanka, where Bangladesh will play three one-day internationals later this month.

The Sri Lankan cricket authorities on Monday announced that there will be three matches on July 26, 38 and 31 at Premadasha International Stadium in Colombo.

"We will shorty name an interim coach for the Sri Lanka tour," Jalal Yunus, the chairman of the media committee of the BCB, told AFP.

Both Walsh and Joshi had been under contract with the BCB until the end of the World Cup.

Bangladesh's bowlers struggled in the World Cup, leaking 2,473 runs in eight matches, an average of nearly 310 runs a game.

Chowdhury said they were yet to make final decision about Joshi.

"The decision on Joshi will be finalised in our next meeting later this month," he said.

"We would like McKenzie and the fielding coach to stay with us. But it does not depend entirely on us," he said.

Sri Lanka Cricket Team World Cup 2019 Cricket
Get the latest updates on ICC T20 Worldcup 2022, check out the Schedule and Live Score. Like us on Facebook or follow us on Twitter for more sports updates. You can also download the NDTV Cricket app for Android or iOS.