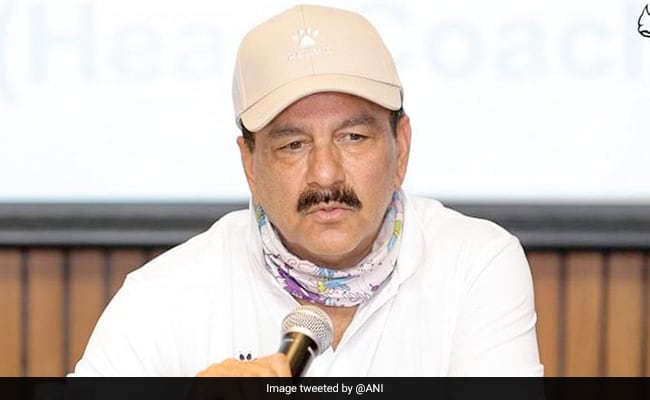 The Nepal cricket team has been affiliated with the ICC since 1988 and became an Associate Member in 1996. The side was awarded T20I status by the ICC in June 2014 until the 2015 World Cup Qualifier. In March 2018, during the World Cup Qualifiers in Zimbabwe, Nepal gained ODI status for the first time (for 4 years) in their history by beating Papa New Guinea and also regained its T20I status when the ICC decided to award all its members T20I status. They made their maiden appearance in an ICC global event when they featured in the 2014 World T20 in Bangladesh. In August 2018, Nepal clinched a last-ball win over the Netherlands at home to level the series 1-1 and achieved their first-ever ODI victory.