Women's T20 World Cup: Brett Lee Says Nothing To Separate India And Australia Ahead Of Final

Brett Lee believes there's no "favourite or underdog" in the Women's T20 World Cup final, which will be played between Australia and India on Sunday. 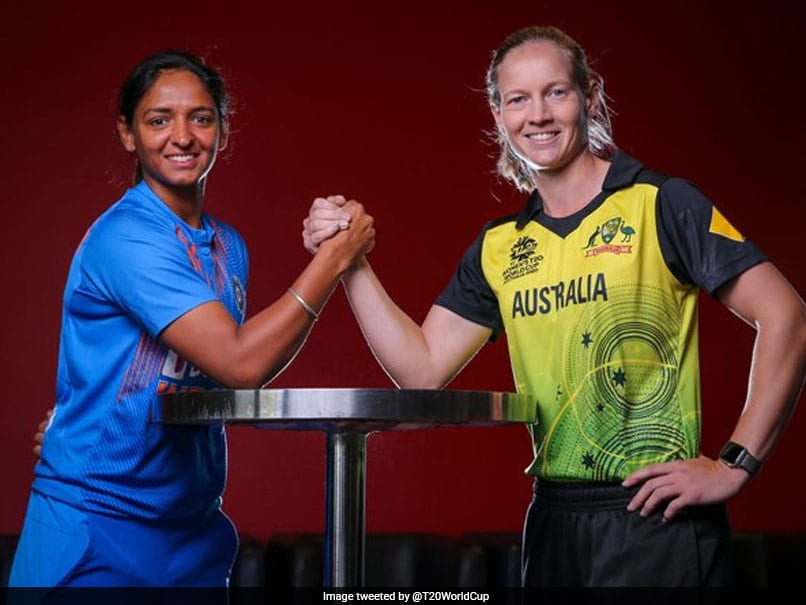 India face Australia in the final of the Women's T20 World Cup at MCG on Sunday.© Twitter

"With two incredible teams in front of a huge crowd at the MCG, Sunday will probably go down as one of the biggest days in women's sport and I really can't wait for it to unfold," wrote Brett Lee in his column for ICC.

"Usually ahead of a final there's a favourite and an underdog but I think it's so hard to separate these teams.

"Australia are four-time champions and know what it takes to play on home soil while India have won every game so far.

"But playing in a major final is unlike anything else -- you can't compare it to any other cricket match so Australia's experience of playing in those big matches could be so important," he added.

India defeated Australia in the tournament opener last month in Sydney and since then have gone undefeated to make it to their maiden T20 World Cup final.

However, Lee feels that Australia, having featured in the final on a number of occasions, have the advantage of experience when they take on the field in front of what is expected to be full-house at the MCG.

"Meg Lanning and her side may have lost that first match but the way they have come back since has been brilliant," said Lee.

"To know that you can't make any more mistakes -- in a tournament where their expectation and pressure is greater than ever -- takes a lot of character and they've shown that in their team.

"They were beaten by the better India team on the day but they haven't looked back since, the batters and bowlers have both delivered and stood up for their country when needed.

"As an Australian, I'd love nothing more than for Lanning's team to do the job," he added.

The former Australian speedster, however, feels if India manage to win the World Cup, it would do much for women's cricket in a country that already adores the sport.

And for that to happen, Lee believes Shafali Verma holds the key for the Indian team. Shafali, the No.1 ranked T20I batswoman, has been instrumental in India's prowess in the ongoing tournament.

Her scores reading 29, 39, 46 and 47 have improved with each game and she would once again hold the key for the team against the mighty Aussies.

"In Shafali Verma, India boast one of the most talented players in the world and you feel that for Australia to win the game, dismissing her will likely be their first job," said Lee.

"I've been so impressed with the opener - it's staggering to believe she's only 16 with the confidence she has in her own ability and the way she strikes the ball so cleanly.

"She's such good fun to watch and I'm not sure the women's game has seen anyone like her for such a long time. To be the world's best T20 batter already shows just how far she has progressed in such a short space of time and the experience in this tournament will hold her in good stead for years to come.

"Even with the way she's played in Australia and her fearless brand of cricket, you still get the feeling she has more to come as well. She's got a big score in her locker and there's probably no better place to do that than the MCG," he added.

Shafali is already a record breaker but if she can steer her side to their first Women's T20 World Cup title at just 16, then the sky really is the limit for her career.

Brett Lee Harmanpreet Kaur Meg Lanning Shafali Verma Women's T20 World Cup India Women vs Australia Women, Final Cricket
Get the latest updates on ICC Women's Cricket World Cup 2022 and IPL 2022, check out the Schedule , Live Score and IPL Points Table. Like us on Facebook or follow us on Twitter for more sports updates. You can also download the NDTV Cricket app for Android or iOS.