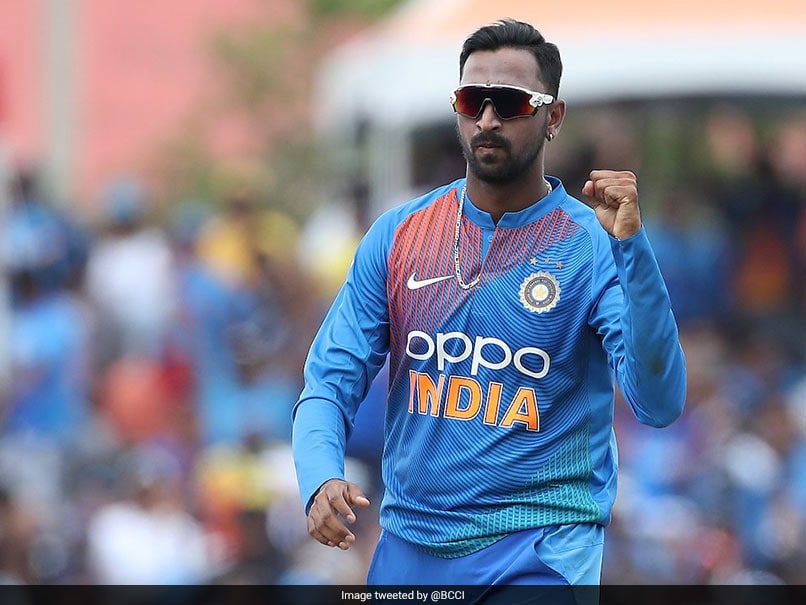 Highlights, WI vs IND 2nd T20I: Krunal Pandya picked up two wickets in an over.© AFP

India defeated the West Indies by 22 runs via DLS method on Sunday to clinch the three-match series with a game left. Rohit Sharma was the star for India with the bat who completed his 17th T20I half-century as India posted a competitive total of 167 for five. Chasing a target of 168, the West Indies lost both their openers inside the powerplay. Nicholas Pooran and Rovman Powell tried to steady the innings but Krunal Pandya removed them in the same over to put the West Indies on the backfoot once again. The match was delayed when the West Indies were 98 for four, needing 71 runs off 27 balls. But the rain got heavier and eventually the officials decided to call off the play.(SCORECARD)

Highlights Between WI vs IND 2nd T20I, straight from Lauderhill in Florida, USA.