Highlights West Indies vs India 1st T20I: India won the match comfortably in the end with 16 balls to spare. 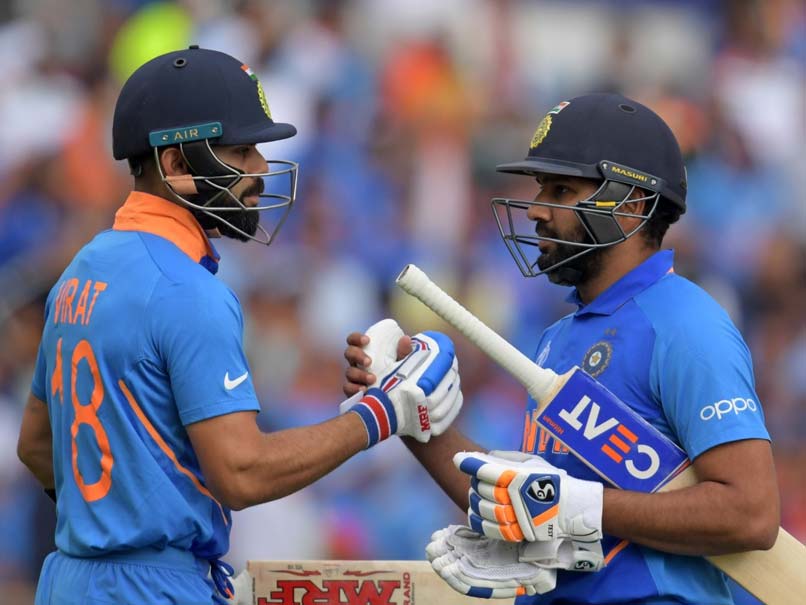 Navdeep Saini starred on his senior international debut with three important wickets as India limited the West Indies to 95 for nine batting first in the opening fixture of a three-match T20 international series at the Central Broward Stadium in Florida on Saturday. Having already enjoyed success with the Indian "A" team currently on tour of the Caribbean, Saini made an immediate impact wearing his country's colours at the highest level in claiming three for 17 off his four overs, including top-scorer Kieron Pollard who fell in the final over of the innings for 49. He achieved the rarity of a maiden in the final over but it was his earlier double-strike which gave the 26-year-old fast bowler the sort of dream start he would have wished for after captain Virat Kohli chose to bowl first after winning the toss. (Scorecard)