"Is This How You Treat Your Stars?" Shoaib Akhtar Fumes At PCB After Under-19 Team's Loss To India

After Pakistan's 10-wicket loss to India in the Under-19 World Cup, former fast-bowler Shoaib Akhtar slammed PCB for not including former players in the coaching setup. 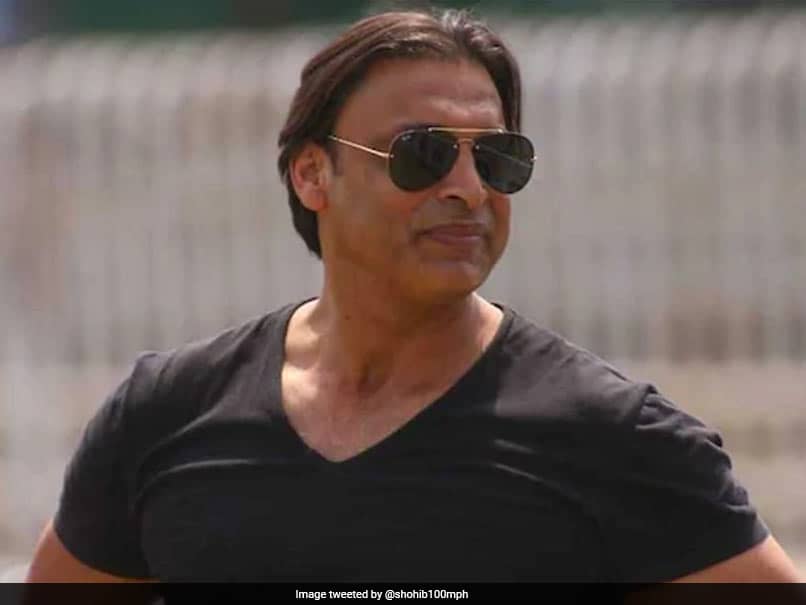 Shoaib Akhtar did not mince words as he fumed at the Pakistan Cricket Board (PCB) for not taking help from former Pakistan cricketers for the betterment of young cricketers. Speaking on his YouTube channel, the former Pakistan fast bowler said that players like him, Mohammad Yousuf and Younis Khan are available to help but the board doesn't seem interested. Akhtar gave India's example and said that the Board of Control for Cricket in India (BCCI) got Rahul Dravid at the helm and see the results he has got.

"They got India's best middle-order batsman Rahul Dravid for the coaching role in U-19 team. When you get a big guy, you need to pay him well. Here, Younis Khan went to take the job, the PCB offered him a job, and then they are bargaining with him. '15 lakh nahi, 13 lakh le lo' (take Rs 13 lakh and not Rs 15 lakh). He said, 'take it back'. Is that how you treat your stars?"

Shoaib said the performance of the Under-19 team would have been better had former Pakistan players were given the opportunity to guide the youngsters.

"There is Mohammad Yousuf, Younis Khan, I am here, just ask us. We will help the team. You think if we were a part of U-19 coaching staff, the team would have performed like this?" he said.

Shoaib lavished praise on India's Under-19 side and said that they show maturity on the field because they have a mature mentor in Rahul Dravid.

"Indian U-19 team was so mature because they have a mature coach. They got India's best middle-order batsman Rahul Dravid for the coaching role in U-19 team," he added.

On Tuesday, India handed Pakistan team a 10-wicket thrashing in the semi-final of the Under-19 World Cup.

Rahul Dravid Under 19 World Cup 2020 Cricket
Get the latest updates on India vs Australia Series, check out the India vs Australia Schedule for 2020-21 and Ind vs Aus live score . Like us on Facebook or follow us on Twitter for more sports updates. You can also download the NDTV Cricket app for Android or iOS.