The Ashes 2015: Attached to Brad Haddin, Hard for me to Replace Him, Says Peter Nevill

Peter Nevill impressed on Test debut at Lord's as Australia thrashed England by 405 runs to draw level in the Ashes. Brad Haddin missed that match for "family reasons" 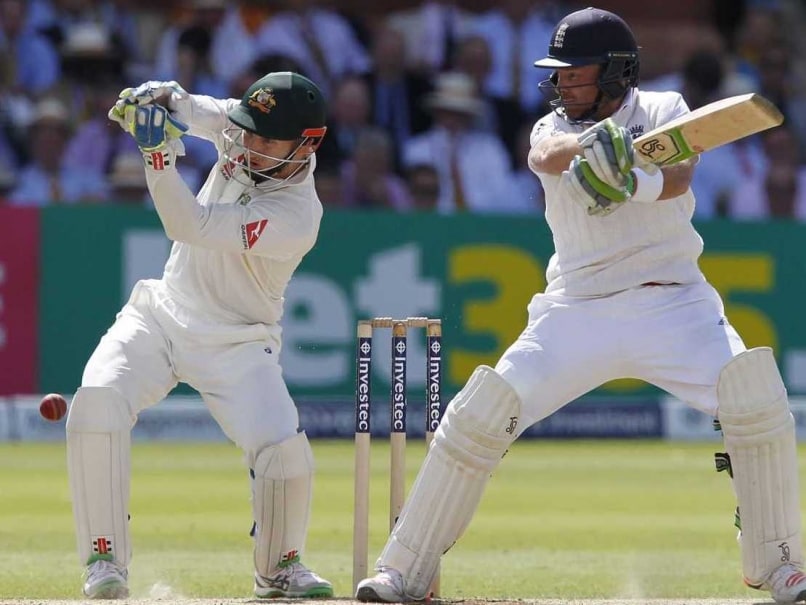 Nevill held seven catches and made a breezy 45 in his lone innings at Lord's© AFP
Birmingham, United Kingdom:

Peter Nevill is to retain his position as Australia's wicketkeeper for the third Ashes Test against England, skipper Michael Clarke announced Tuesday in a move that could signal the end of Brad Haddin's international career.

Nevill impressed on his international debut with seven catches and a breezy 45 in his lone innings as Australia thrashed England by 405 runs to win the second Test at Lord's and level the five-match series at 1-1.

Haddin missed that match for "family reasons", sparking a debate as to whether he or Nevill -- his deputy at New South Wales -- would be behind the stumps at Edgbaston when the third Test starts on Wednesday.

But that Nevill would keep his place appeared all the more likely when he was behind the stumps for the whole of Derbyshire's lone innings in their drawn tour match with Australia last week -- a match where Haddin was in the outfield.

And with Haddin, who retired from one-day international cricket after helping Australia win the World Cup this year, turning 38 in October it appears that the 29-year-old Nevill now has the chance to make the position his own.

The decision was made by on-tour selector Rodney Marsh, one of Australia's greatest wicketkeepers, and coach Darren Lehmann.

"Rod and Boof (Lehmann) came and spoke to me and told me what they were thinking," Clarke said.

"It's obviously a lot harder for me, because I have that attachment to Hadds -- I've grown up playing cricket with him; we've spent a lot of time together, and I love the fact that he's still here working hard," added New South Wales batsman Clarke.

"On the other hand, Nev made the most of his opportunity in the second Test.

"I thought he batted really well and I thought he kept exceptionally well. So it's a tough one when you sit in the middle, but that's the way the selectors have gone - and I respect their decision."

The 66-times capped Haddin now finds himself in the role of reserve keeper -- a position he occupied a decade ago when serving as understudy to Adam Gilchrist on his first Ashes tour in 2005.

Haddin has been Nevill's mentor since the younger gloveman left Victoria for New South Wales in 2008.

And Clarke said he expected the pair's good understanding to continue despite their changed fortunes, amid speculation that Haddin could be heading for a career in coaching. 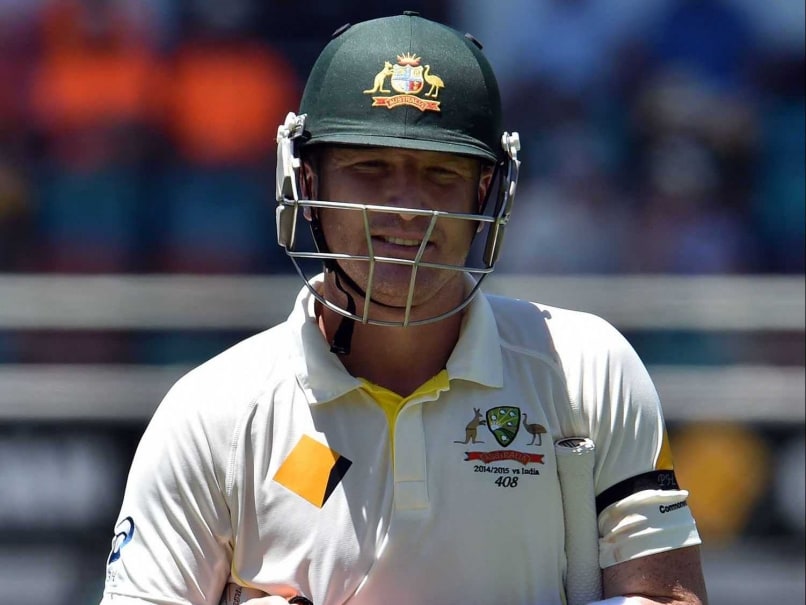 Is this the end of the road for Haddin?

"He (Haddin) still wants to play, that's for sure, and he has a great relationship with Nev," Clarke said.

"I think he sees his role over the last couple of days, leading up to this Test, to help Nev as much as possible.

"They are really good friends, so there's certainly no lack of respect there. Hadds will certainly wish Nev all the best and hope he does well, and if there's an injury or there's another opportunity then I know he'll be ready."

Haddin was not at his best, with either bat or gloves, during England's 169-run win in the first Test in Cardiff but Clarke said he would have played at Lord's had he not withdrawn from the match.

Former Australia wicketkeeper Ian Healy, speaking before Haddin's omission was confirmed, said it would be a "harsh call" were he left out of the side at Edgbaston.

"I'd like him to have a chance to redeem his Cardiff performance," Healy told Fox Sports.

"Then maybe at the end of the series or when he doesn't redeem himself -- then we can move to Nevill."

Comments
Topics mentioned in this article
Australia Cricket Team England Cricket Team The Ashes 2015 Brad Haddin Peter Nevill Cricket
Get the latest updates on ICC T20 Worldcup 2022, check out the Schedule and Live Score. Like us on Facebook or follow us on Twitter for more sports updates. You can also download the NDTV Cricket app for Android or iOS.