Ian Bell Not Ready to Retire Despite Poor Ashes 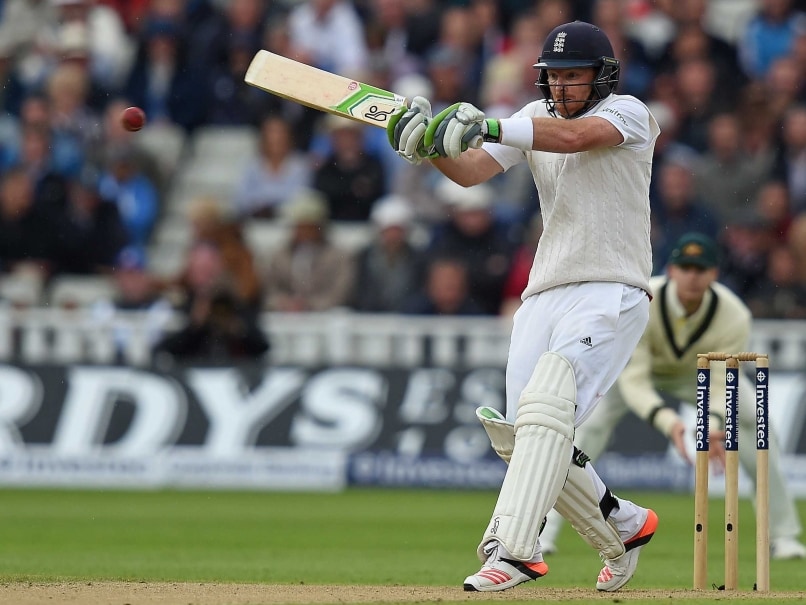 Ian Bell said he wasn't ready to call time on his Test career yet.
London:

England right-handed batsman Ian Bell on Friday said he still has the "hunger and desire" to play top-flight cricket.

Bell, 33, hinted he could quit cricket after winning the Ashes last week for the fifth time. But he has had a word with coach Trevor Bayliss and captain Alastair Cook and now is ready to play again. (bell Vital Member of England Squad: Strauss)

"I was as honest as I could be. Deep down I probably knew I wasn't ready to call time on my Test career," Bell was quoted as saying by BBC.

He managed only 215 runs at an average of 26.87 in the recently concluded five Ashes Tests against Australia.

Comments
Topics mentioned in this article
England Cricket Team Australia Cricket Team Ian Bell The Ashes 2015 Cricket
Get the latest updates on Fifa Worldcup 2022 and check out  Fifa World Cup Schedule, Stats and Live Cricket Score. Like us on Facebook or follow us on Twitter for more sports updates. You can also download the NDTV Cricket app for Android or iOS.