Ashes to Dashes as England and Australia Fail Test Exam

This Ashes 2015 equalled in length the shortest five-Test series of modern times of 18 days that took place when England played the West Indies in 2000. 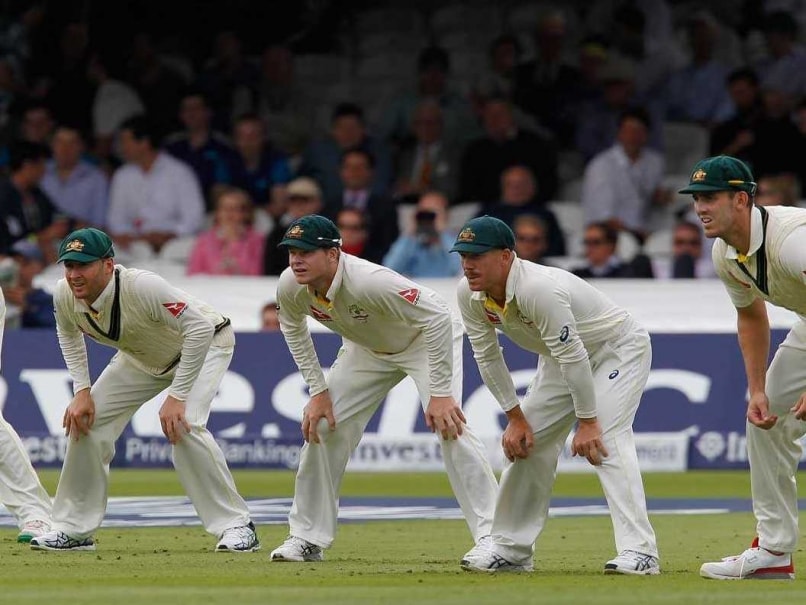 Aussie players in action against England during Ashes 2015.© AFP
London:

One of the charms of Test cricket is that a match scheduled to last five days allows for the possibility of a fightback, even if a team falls behind early on.

It was a charm, however, completely lacking from the 2015 Ashes, which ended with England winning the five-match series 3-2 despite Australia's innings and 46-run win in the concluding Test at The Oval on Sunday. (Also read: Coach Lehmann brushes aside Warne criticism)

This Ashes equalled in length the shortest five-Test series of modern times of 18 days that took place when England played the West Indies in 2000. (Related: England fined for slow overrate in Oval defeat)

The fifth day wasn't needed in any of the matches, with the nearest thing to a 'close' contest, England's 169-run win in the series opener in Cardiff.

Prior to the series both sides spoke about their intention to play aggressive cricket.

It became such an ingrained mantra, it was almost as if the thought of playing out a maiden filled some batsmen with a sense of dread.

Australia rectified their approach at The Oval, where their opening boundary did not arrive until the 15th over of the match and they still piled up 481, but by then it was too late to save the Ashes.

"Full credit to England -- they won the key moments in this series, they outplayed us," said Australia coach Darren Lehmann.

"We had four of the five top wicket-takers and three of the four top run-scorers, but we didn't win the key moments," the former Australia batsman added.

"It was an unbelievable series."

Arguably the most "unbelievable" aspect of all was Australia's collapse to 60 all out in just 111 balls on the opening morning of the fourth Test at Trent Bridge, with England paceman Stuart Broad taking eight for 15.

The green-tinged pitch at Trent Bridge re-opened the debate about just how much home advantage is acceptable.

While the English climate produces surfaces that are generally more conducive to swing and seam bowling than many places elsewhere in the world, there was a feeling following Australia's 405-run win in the second Test on a docile pitch at Lord's of groundsmen being instructed to prepare wickets that aided horizontal movement.

The irony was that it needed an Australian, in new England coach Trevor Bayliss, to point this out.

But while the WACA pitch in Perth may be quicker than many around the world, at least visiting teams know what they are going to get, whereas the suspicion remains that wickets in England can too often be made to order.

"I think the past three Test matches have not been that case."

Unsurprisingly, Bayliss disagreed, pointing out that playing the moving ball was a skill in itself.

"You look at the five games, if the second team had batted like the first we would have had five-day games," said Bayliss.

"I think the wickets, with a bit in them, is different to what these guys are used to. I think the batters have to learn to fight a little bit harder...Just to watch batsmen belting the ball everywhere, to me, is not what Test cricket is about."

But the fact just three of the last 14 completed Test series won by the away team -- Pakistan in Sri Lanka and Bangladesh and Australia in the West Indies -- suggests that an age of ever shorter tours and back-to-back matches is making life harder for visiting sides as never before.

"I think winning away from home for every Test country is the big thing now," said Lehmann.

"That's the challenge for the world game because there's a huge advantage playing at home."

Comments
Topics mentioned in this article
The Ashes 2015 Michael Clarke Alastair Cook Australia Cricket Team England Cricket Team Cricket
Get the latest updates on IPL 2021, IPL Points Table , IPL Schedule 2021 , live score . Like us on Facebook or follow us on Twitter for more sports updates. You can also download the NDTV Cricket app for Android or iOS.