Chairman of selectors Rod Marsh admits Australia's huge win at the Lord's in the second Test had made Michael Clarke's men complacent and that led to their failure to win the Ashes in England once again. 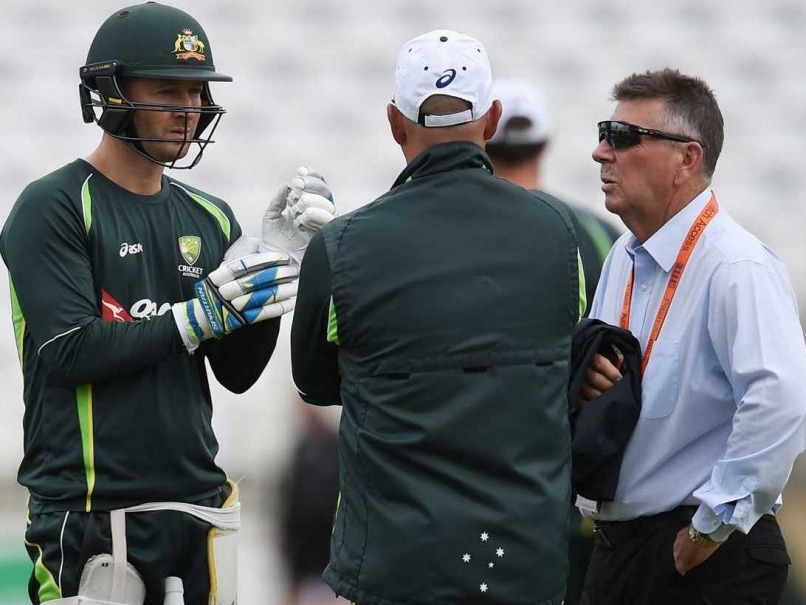 Cricket Australia's chairman of selectors and former wicketkeeper Rod Marsh has blamed Michael Clarke-led side's 'complacency' for Baggy Greens' another failed bid to win the Ashes in England. Australia last won an Ashes in England in 2001 when Steve Waugh-captained side thrashed the hosts 4-1.

"When we left Lord's I thought 'we will win the Ashes' because we'd played that badly at Cardiff, we played that well here, then we were just going to win," Marsh said. (Shane Warne Accuses Rod Marsh of Panic)

Australia's ICC 2015 World Cup triumph Down Under and England's failures in recent times made Clarke's men favourites to win the 2015 Ashes. Australia lost the first Test at Cardiff but came back hard at England at Lord's to draw level the series. However, Alastair Cook and company left no stone unturned to win the third and fourth Tests at Birmingham and at Nottingham, respectively to secure the series.

"If that's complacency, then yes we were complacent. But I think we all thought we'd broken their back at Lord's with such an emphatic victory. Geez we were wrong. We were that wrong!," said Marsh, one of the most respected wicketkeepers to have played international cricket.

The Ashes loss led to the retirement of Clarke from international cricket and if experts are to be believed many members of the squad face axe. Clarke did sign off with a win at the Oval as Australia's dismal Test tour of England ended 2-3.

Comments
Topics mentioned in this article
Michael Clarke Australia Cricket Team England Cricket Team Rodney William Marsh The Ashes 2015 Cricket
Get the latest updates on Fifa Worldcup 2022 and check out  Fifa World Cup Schedule, Stats and Live Cricket Score. Like us on Facebook or follow us on Twitter for more sports updates. You can also download the NDTV Cricket app for Android or iOS.