The current coach of the England cricket team, Trevor Bayliss, has stated that it was the Australian batsmen's insipid display which was responsible for the Ashes loss. 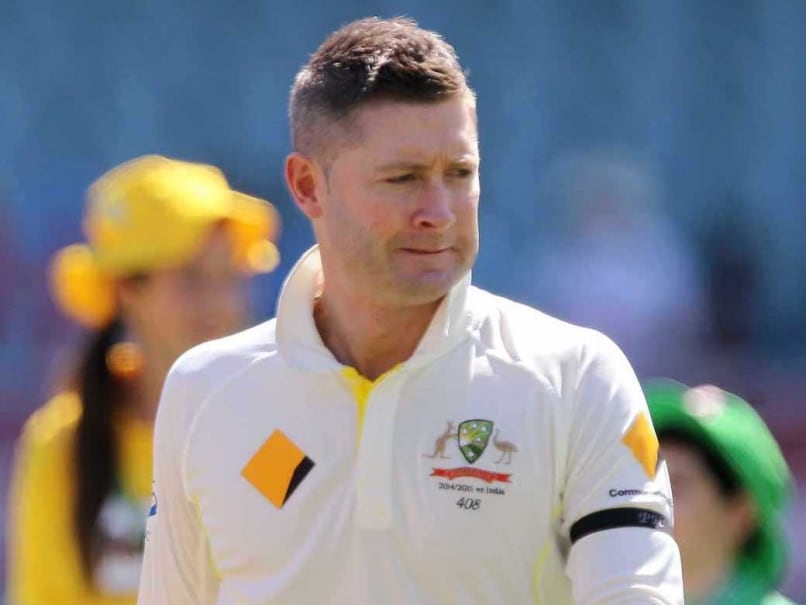 Australia regained some pride after their innings and 46-run victory against England in the fifth and final Ashes Test at The Oval. The victory resulted in a more respectable 2-3 scoreline for them and it allowed outgoing skipper Michael Clarke to sign off on a high. (Ashes 2015 Success Cannot Hide England's Flaws: Bayliss)

However, following the conclusion of the match, Clarke implored pitch curators to have courage to produce pitches that produce results on the fifth day. (Ashes to Dashes as Australia and England Fail Test Exam)

The 2015 series lasted just 18 days with none of the five Tests going into five days. This made the series the shortest five-Test series in the history of the game and Clarke believed that the nature of the pitches were responsible for Tests getting shorter. However, England coach Trevor Bayliss has disagreed with Clarke's view. (Michael Clarke on Par with Allan Border: Shane Warne)

"The wicket didn't change out there in 10 minutes from one innings to the next and it certainly didn't change in an hour-and-a-half at Trent Bridge either. Every game we played, there was someone who scored runs on it and other guys made starts. It is different to what these guys are used to. The batters just have to learn to fight a little bit harder on these kind of wickets," Bayliss stated speaking to Cricket Australia.

There was some criticism of the pitch at some point in the series. The surfaces at Cardiff and Lord's were deemed too flat while the wickets in Edgbaston and Trent Bridge heavily favoured the bowlers. However, Bayliss reiterated that Test cricket was a contest between bat and ball.

"To watch batters belting the ball everywhere, to me that's not what Test cricket is about. For the fans, long term that is what everyone is looking for, they're looking for an even contest. The more players play on wickets with a little bit in them, the better they will get on those wickets," he said.

Comments
Topics mentioned in this article
Michael Clarke Australia Cricket Team England Cricket Team The Ashes 2015 Cricket
Get the latest updates on Fifa Worldcup 2022 and check out  Fifa World Cup Schedule, Stats and Live Cricket Score. Like us on Facebook or follow us on Twitter for more sports updates. You can also download the NDTV Cricket app for Android or iOS.