US Open: Spectator Arrested For Jumping Over Court Wall 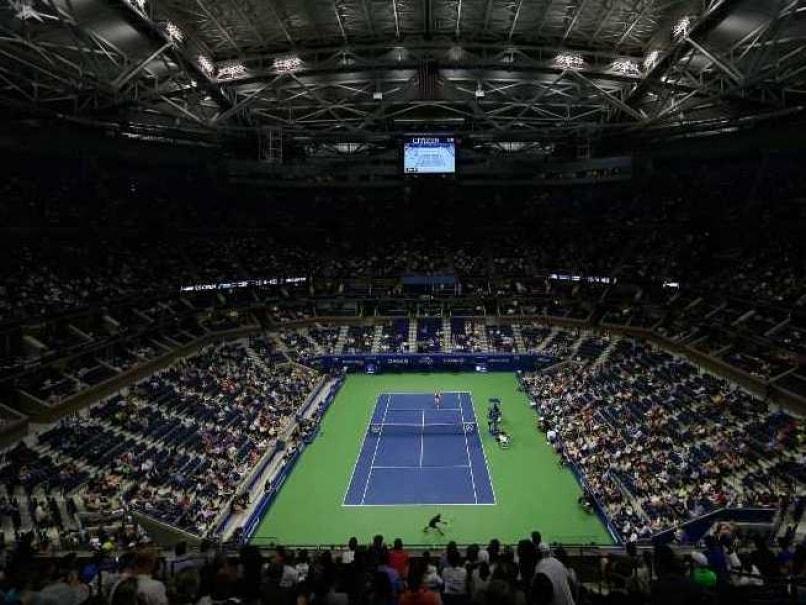 The US Tennis Association says a spectator was arrested by police after he jumped over a wall surrounding a U.S. Open court at the end of a match.

USTA spokesman Chris Widmaier said the man got onto Court 13 after Kateryna Bondarenko's 5-7, 7-6 (5), 7-5 victory over Zheng Saisai, the last match at that court Wednesday night.

Two tournament security guards moved the man away from Bondarenko, and he then was handcuffed and arrested by police, according to Widmaier, who added that neither player was harmed.

He said the spectator was charged with interference in a sporting event and was issued a 10-year no trespassing order by the USTA.

Widmaier called it "always very disappointing when some knucklehead behaves in this way."

Comments
Topics mentioned in this article
Kateryna Bondarenko Saisai Zheng Tennis
Get the latest updates on IPL 2021, IPL Points Table , IPL Schedule 2021 , live score . Like us on Facebook or follow us on Twitter for more sports updates. You can also download the NDTV Cricket app for Android or iOS.