India tennis player Sumit Nagal has been given a wildcard entry into the Australian Open 2021. 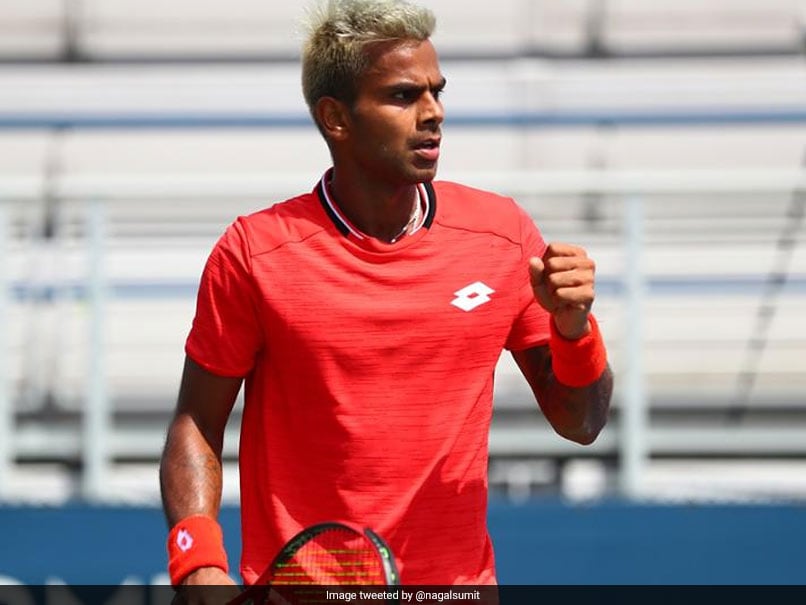 Sumit Nagal has been given a singles wildcard entry into the Australian Open 2021.© Sumit Nagal/Twitter

Indian tennis player Sumit Nagal has been given a singles wildcard entry for the Australian Open 2021. Sumit and Wang Xiyu of China will compete in the main draw after being named recipients of the tournament's Asia-Pacific wildcards. Sumit and Wang have joined Daria Gavrilova, Astra Sharma, Christopher O'Connell, Maddison Inglis, Lizette Cabrera, and Marc Polmans, who was announced as Australian Open 2021 main-draw wildcards prior to Christmas.

"I am very thankful to all the people who put effort in helping me get a wild card for the 2021 Australian Open. Thanks to Tennis Australia for all their effort to make this slam possible in these circumstances," Nagal tweeted.

Former world number one Andy Murray has received a wild-card entry into the mega event.

"We welcome Andy back to Melbourne with open arms. As a five-time finalist he has been an integral part of so many amazing matches and storylines in the recent history of the Australian Open," said Australian Open Tournament Director Craig Tiley in an official statement.

"His retirement was an emotional moment and seeing him come back, having undergone major surgery and built himself back up to get onto the tour again, will be a highlight of AO 2021," he added.

The mega-event will take place at Melbourne Park from February 8-21 and will feature singles, doubles, and wheelchair competitions.

Comments
Topics mentioned in this article
Sumit Nagal Tennis
Get the latest updates on India vs South Africa and check out  Schedule, Results and Live Score. Like us on Facebook or follow us on Twitter for more sports updates. You can also download the NDTV Cricket app for Android or iOS.