Andy Murray played just seven tour-level matches this year as he returned to action in August following a lingering pelvic injury and the suspension of the tennis season. 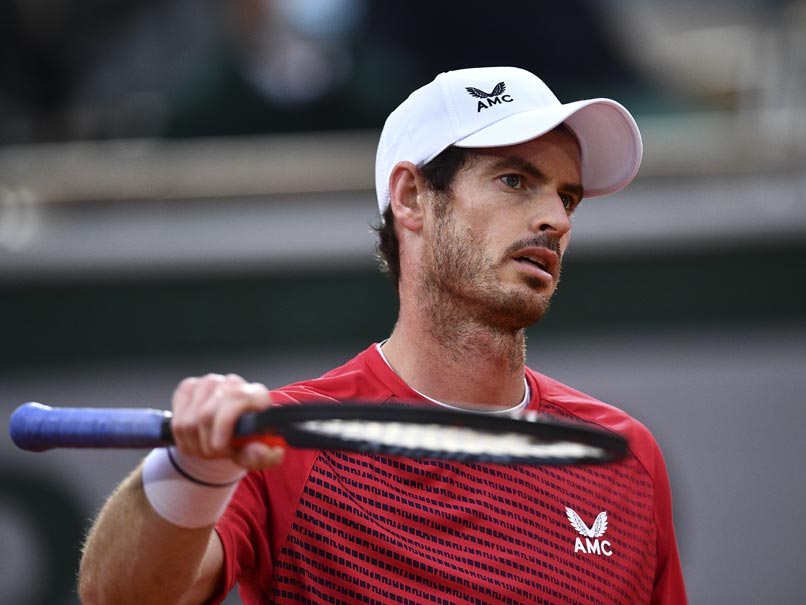 Former world number one Andy Murrayhas been handed a wild card for February's delayed Australian Open, pushed back three weeks as a result of the coronavirus pandemic. Murray, 33, is a five-time runner-up in Melbourne but feared his last match at the tournament in 2019 would mark the end of his career due to chronic hip pain.

The injury pushed him to the brink of retirement but the three-time Grand Slam champion is battling to extend his career having undergone two hip surgeries.

The Scot's ranking of 122 is too low to qualify directly for the Australian Openmain draw, which starts on February 8, and he has also accepted a wild card to the Delray Beach event early next month.

Murray played just seven tour-level matches this year as he returned to action in August following a lingering pelvic injury and the suspension of the tennis season.

"His retirement was an emotional moment and seeing him come back, having undergone major surgery and build himself back up to get onto the tour again, will be a highlight of AO 2021."