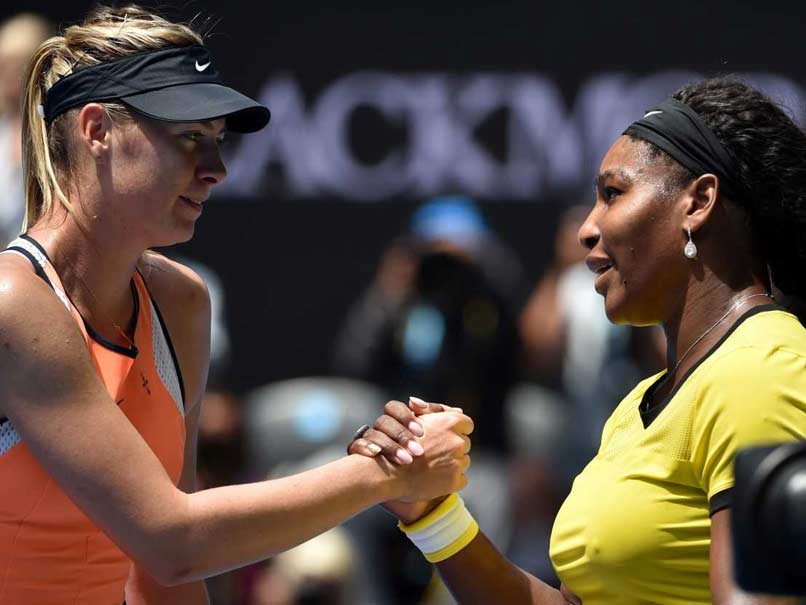 Serena Williams, Maria Sharapova and Andy Murray were among the stars who went unseeded on Monday for next week's WTA and ATP Cincinnati Masters event. Novak Djokovic and Venus Williams also were among the Grand Slam champions who missed out on a first-round bye at the last major tuneup event for the US Open, which starts August 27 in New York. Top seeds for the Cincinnati event followed the latest ATP and WTA rankings with world number ones Rafael Nadal of Spain and Simona Halep of Romania leading the 16 seeds in each 56-player field, the top eight of whom receive first-round byes. Serena Williams, a 23-time Grand Slam champion needing one more major victory to match Margaret Court's all-time record, will try to extend her streak of years with a major title to seven by winning the US Open.

Russia's Sharapova, a five-time Grand Slam champion, reached the French Open quarter-finals but was a first-round loser at Wimbledon.

Djokovic has reached the Cincinnati final five times without ever taking home the winner's trophy.