Roger Federer is third in the world rankings, while Rafael Nadal and Novak Djokovic won all four Grand Slams between them this year. 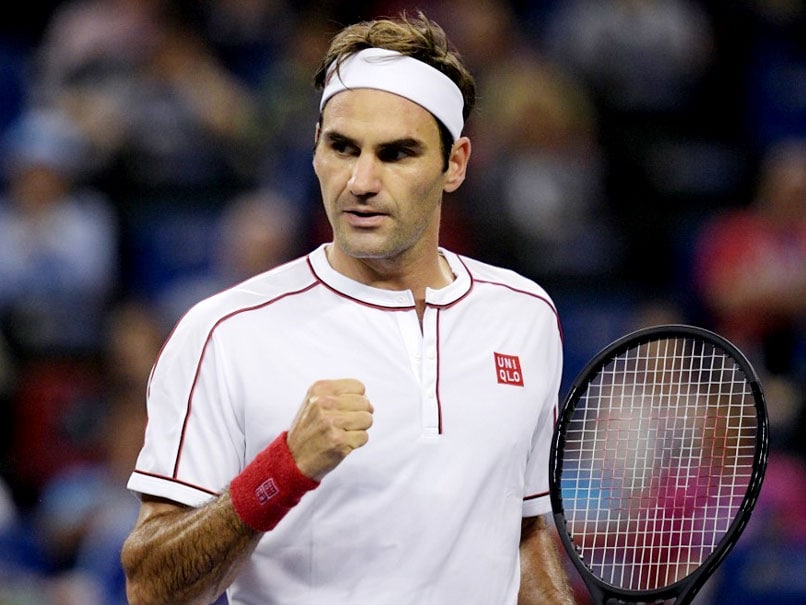 Swiss tennis legend Roger Federer said Thursday he will play the French Open in Paris next year. "I will play the French Open. I probably won't play much before that because I need some time away from it (tennis) and I need some time with the family," the 38-year-old told CNN. The 20-time Grand Slam champion returned to Roland Garros this year after a three year absence, falling to Rafael Nadal in the semi-finals.

Federer confirmed he will compete at next year's Tokyo Olympics after Wimbledon and prior to the US Open.

But his priority before the French Open which he has won only once in 2009 will be a family vacation.

"We need a vacation, we need a break, and especially if I am playing the Olympics and all that," he said.

In Tokyo he will be in competition for a men's singles gold medal, the only major prize he has yet to win.

Earlier this week he said he had been debating with his team on his programme after Wimbledon and before the US Open.

"At the end of the day my heart decided to play the Olympic Games again," he said.

Federer has won all four of the Grand Slam tournaments, as well as the ATP Tour Finals six times, but is still waiting to grab Olympic singles gold.

He did win a doubles gold alongside fellow Swiss Stan Wawrinka at Beijing in 2008, but when he got to the London singles final in 2012 he was hammered 6-2, 6-1, 6-4 by an inspired Andy Murray.

Federer did not compete at Rio 2016, where Murray won again, but has since twice won the Australian Open and took the 2017 Wimbledon title before losing an epic final in the grass-court Grand Slam to Novak Djokovic earlier this year.

Serbia's Djokovic, and Federer's eternal rival Nadal, have both already said they will compete at Tokyo, the trio setting the scene for a highly competitive tournament.

Roger Federer is third in the world rankings, while Nadal and Djokovic won all four Grand Slams between them this year.