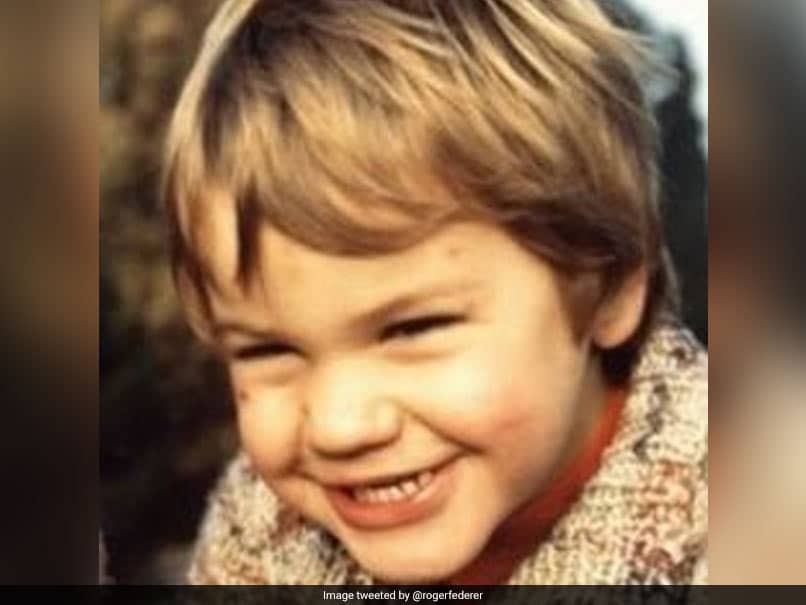 Tennis legend Roger Federer changed his display picture on Twitter on Monday to a photo of him when he was a young boy. Federer also tweeted the photo with the caption "#NewProfilePic". The new picture was greeted with a stamp of approval as many fans commented on how cute it is. What prompted the change? It all started with a fan suggesting that Federer change his display picture. The Swiss maestro retweeted the fan on Saturday and asked for suggestions and that opened the floodgates to some hilarious suggestions.

While some fans tweeted some good photos of him, either looking dapper in a suit or while playing a match, most of them captured him in awkward moments with funny expressions.

It is no surprise that a photo of Indian actor Arbaaz Khan crept into the suggestions, whose resemblance to the Tennis great has given way to many memes and jokes.

"Keep the profile pics coming pls, I will check later or tomorrow, off to dinner and a glass of bubbly!" Federer had tweeted earlier on Saturday.

After he uploaded his new picture, fans poured in with appreciation posts.

"Roger this is the cutest and my favourite ever," a fan tweeted.

Federer even responded to one of the fans with a fist-bump GIF. He also retweeted another childhood photo of him suggested by a fan and said he had considered that as well.

Federer is currently in China for the Shanghai Masters. He won his opener against Spain's Albert Ramos-Vinolas in straight sets on Tuesday.