Roger Federer, who has undergone two knee surgeries this year, had already announced he will not play again until next year. 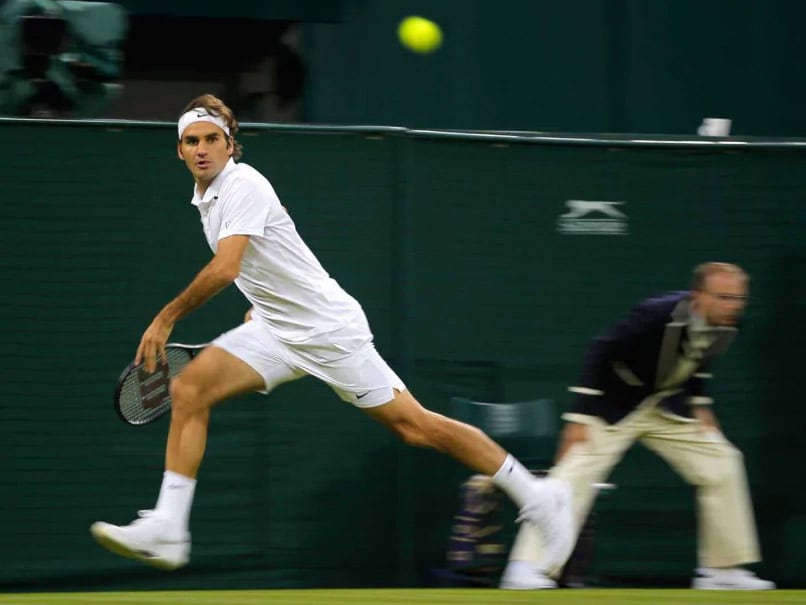 Roger Federer on Monday said he is "missing" Wimbledon after the grass-court Grand Slam was cancelled, but hopes to play the tournament in 2021. The 38-year-old, who has undergone two knee surgeries this year, had already announced he will not play again until next year. This week was scheduled to be the second week of Wimbledon, where Federer has won a record eight men's singles titles, but the tournament was cancelled for the first time since World War II due to the coronavirus pandemic.

"Personally, it has been very pleasant to stay in the same place for a long time, I hadn't experienced that for more than 25 years," Federer said at the launch of the "Roger Center Court" running shoes created by Swiss brand On.

"But of course I miss Wimbledon, of course I would like to be there currently playing on Centre Court for a place in the second week.

"Clearly, one of my big goals, and that's why I do recovery work every day and work so hard, and why I'm preparing for a 20-week physical preparation block this year, is because I hope to play at Wimbledon next year."

Federersaid the coronavirus lockdowngave him the chance to recuperate following surgery, but said he will have to be "patient" as he waits to return to the court.

"Combined with my operations, it was an important moment for me, (to know) if I wanted to continue," he said.

"It's very easy to say but it's a long way to come back, you have to be patient, it also was a time for reflection.

"We were in the mountains, isolated, we didn't see anyone, I didn't see my parents for almost three months, we were very serious and strict."

The ATP and WTA Tours are set to resume in Augustdespite a raft of professional players having contracted COVID-19.

Federer could have lost his record of most men's Grand Slam singles titles by the time he returns, with his old rival Rafael Nadal just one behind on the all-time list.

The US Openwill be the first Grand Slam following the restart, getting underway behind closed doors in New York on August 31, before the French Openstarts, with fans allowed to attend Roland Garros, on September 24.

The Swiss star will also be hoping to claim Olympic singles gold for the first time next year at the postponed Tokyo Olympics in Japan, with the final to be played a week before his 40th birthday.

Comments
Topics mentioned in this article
Roger Federer Tennis
Get the latest updates on Fifa Worldcup 2022 and check out  Fifa World Cup Schedule, Stats and Live Cricket Score. Like us on Facebook or follow us on Twitter for more sports updates. You can also download the NDTV Cricket app for Android or iOS.