Roger Federer Into Halle Semis Without Striking a Ball

Roger Federer reached the last four without appearing on court as quarter-final opponent Lu Yen-Huen of Taiwan withdrew through injury. Federer will take on Japan's Kei Nishikori in the semis.

Defending champion Roger Federer reached the semi-finals of the Halle grasscourt championships on Friday without appearing on court as quarter-final opponent Lu Yen-Huen of Taiwan withdrew through injury. 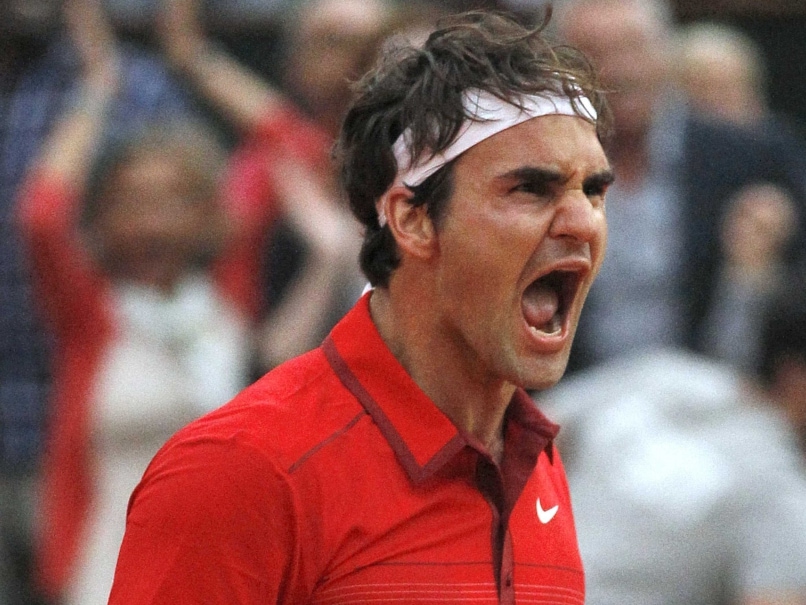 Lu, who had self-deprecatingly announced that he faced a mission impossible against the Swiss former world number one when he said: "If I'm 150% and he's 100% I think I'd still lose", pulled out with a recurrence of a back problem.

Federer, a six-tine winner of the tournament, now faces Japan's world number 12 Kei Nishikori, who beat American Steve Johnson 6-1, 7-6 (7/4), for a place in the final.

Kohlschreiber, who was on the losing end of a five-set marathon against Britain's Andy Murray at the French Open, prevailed after an epic third set tie-break against world number 85 Brown.

The defeat was a bitter disappointment for Brown, who had knocked out world number one Rafael Nadal the previous day.

Kohlschreiber, the 2011 champion, now plays 69th-ranked Alejandro Falla for a place in the final after the Colombian overcame another German Peter Gojowczyk 7-6 (7/4), 7-6 (7/2).

Wildcard Gojowczyk also saw his run come to an end in frustrating fashion, having claimed the scalp of third seed Milos Raonic of Canada in the previous round.