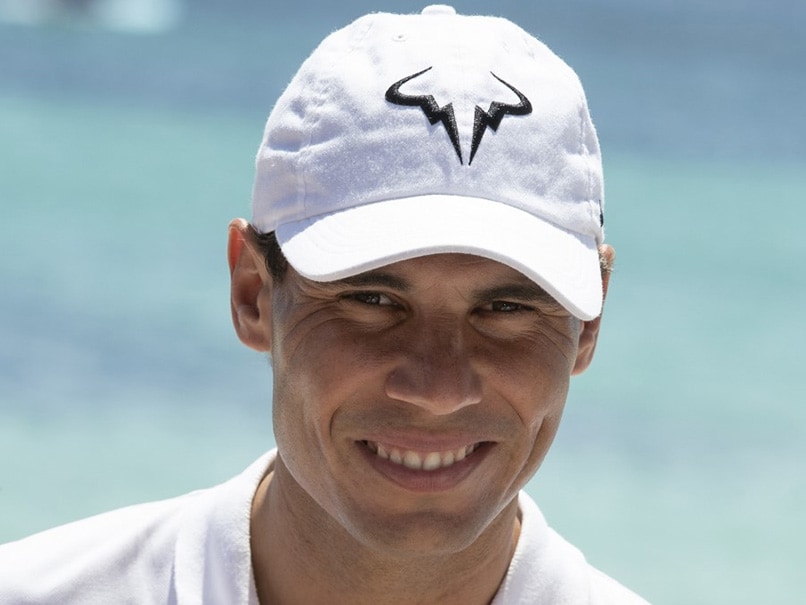 Rafael Nadal said a bright future awaits "amazing" young Norwegian Casper Ruud, who has proved a giant-killer at the ATP Cup despite being slammed as "boring" by Nick Kyrgios. The 21-year-old, a product of Nadal's tennis academy in Mallorca, has beaten top-20 players John Isner and Fabio Fognini to make his mark at the international teams tournament in Australia. Ruud was catapulted into the spotlight last year after Kyrgios threw a temper tantrum during their match at the Italian Masters, hurling a chair on to the court.

He later blasted the combustible Australian as an "idiot" and "totally crazy", prompting Kyrgios to fire back that he would rather "watch paint dry" than "boring" Ruud.

"I saw (Ruud) playing good in the off-season, practising every single day in Mallorca and he was practising strong and very well," said Nadal, the world number one and 19-time Grand Slam winner.

"Yeah, it's very important to have a beginning of the season with these two great results winning against John (Isner) and against Fabio (Fognini)."

"He's amazing and I think that in the past he had some trouble because he used to prefer to play on clay much more than hard," said Nadal.

"But that's something that for me personally makes me happy, because he's a great guy, he's a hard worker and he has a great family around him, great human people around him, so super-happy for all of them.

Ruud broke into the top 100 for the first time last year and is currently at a career-high 53, the second highest-ranked Norwegian since his father, who made it to 33 in the world in 1999.

Comments
Topics mentioned in this article
Rafael Nadal Nick Kyrgios John Isner Fabio Fognini Tennis
Get the latest updates on ICC T20 Worldcup 2022, check out the Schedule and Live Score. Like us on Facebook or follow us on Twitter for more sports updates. You can also download the NDTV Cricket app for Android or iOS.