Maria Sharapova, the 2004 Wimbledon champion and five-time major winner, returns to the tournament for the first time since 2015. 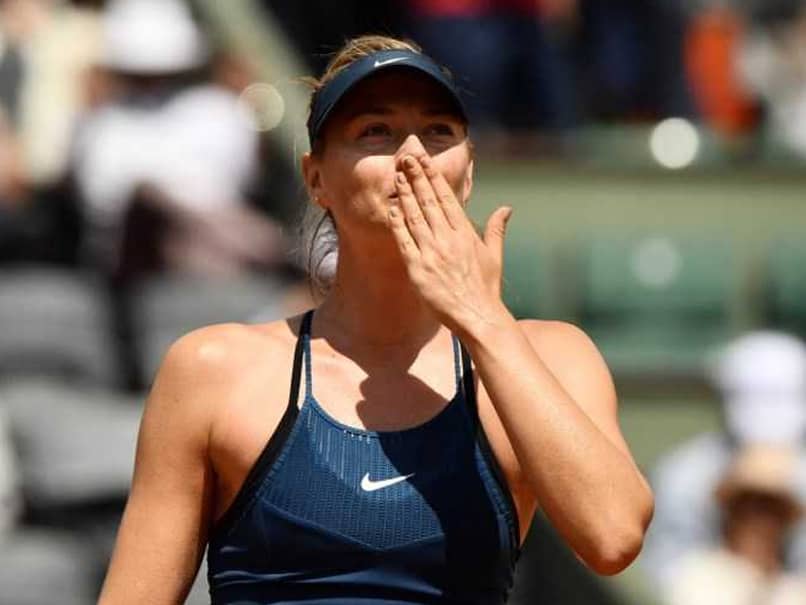 Rafael Nadal, Novak Djokovic and Maria Sharapova begin their Wimbledon campaigns on Tuesday in a bumper programme featuring wall-to-wall Grand Slam champions. Two-time Wimbledon winner Nadal returns to action for the first time since lifting an 11th French Open, taking on Israel's 127-ranked Dudi Sela. The 32-year-old Spaniard, who was All England Club champion in 2008 and 2010, has endured a bittersweet relationship with Wimbledon, failing to get beyond the fourth round since finishing runner-up to Djokovic in 2011.

It's 10 years since the world number one defeated Roger Federer in a final rated as of the finest ever played at the Slams. "Of course in that moment, that final has been a very important step forward for me in my career," said 17-time major winner Nadal.

"I always have been very clear that it probably is one of the most emotional matches that I played in my career."

Nadal is bidding to win Roland Garros and Wimbledon in the same year for the third time.

Three-time champion Djokovic starts against Tennys Sandgren of the United States, returning to the tournament which ended in an injury-enforced quarter-final withdrawal 12 months ago.

Djokovic, a 12-time Grand Slam champion, will move into the top five for all-time match wins at Wimbledon if he beats Australian Open quarter-finalist Sandgren.

Victory will take the Serb to 59 wins at the tournament, the same as Bjorn Borg.

Maria Sharapova, the 2004 Wimbledon champion and five-time major winner, returns to the tournament for the first time since 2015.

The former world number one missed the 2016 event as she served a doping ban and was injured last year when she was planning to appear in the qualifying event.

Sharapova, seeded 24, starts against fellow Russian Vitalia Diatchenko, ranked at 132 and who came through qualifying.

Halep's best run at Wimbledon was a semi-final spot in 2014.

Petra Kvitova, the champion in 2011 and 2014, gets underway against Aliaksandra Sasnovich of Belarus.

Former world number two Zvonareva, one of a number of tennis mums at the tournament, came through qualifying to make the main draw for the first time since 2014.

Other Grand Slam champions in first round action on Tuesday include 2009 US Open winner Juan Martin del Potro, seeded five, who faces Peter Gojowczyk of Germany.