Rafael Nadal proposed to Mery Perello for marriage and soon, the two will tie the knot. 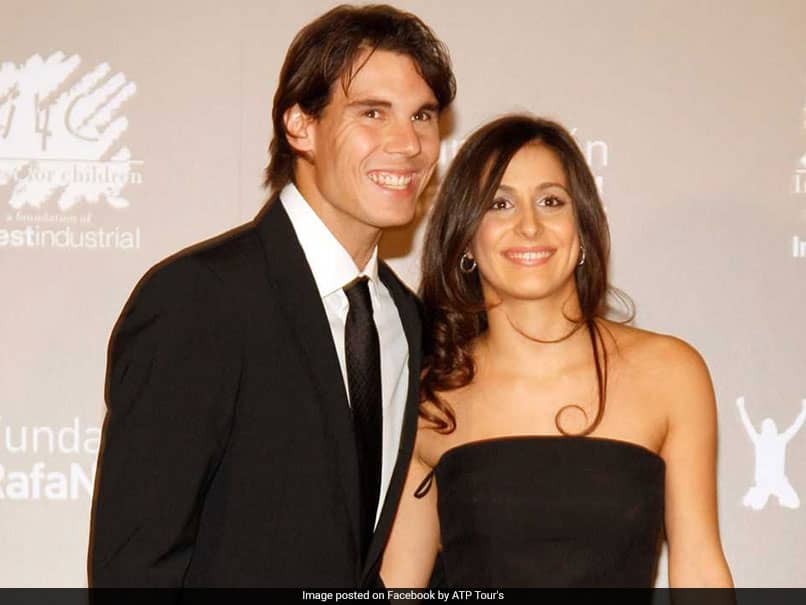 Former world No.1 Rafael Nadal is all set to get married to his long time girlfriend Mery Perello following the recent engagement of the couple. The 32-year-old has proposed Perello for marriage and soon, the two will tie the knot. The same was confirmed by the ATP in a recent tweet. The Spaniard recently appeared in the Australian Open where he was defeated by world number one Novak Djokovic in the final match of the Grand Slam event.

Nadal has won a total of 17 Major titles and has been a runner up in eight Grand Slam events. Famously known as the ˜king of clay", he has bagged a total of 11 French Open titles, highest by anyone in the history of tennis.

Rafael Nadal recently lost to Novak Djokovic in the Australian Open 2019 final. The Spanish second seed had played an outstanding level of tennis at the tournament without dropping a set until he met his arch-rival on Rod Laver Arena. And he had no answer to the world number one's booming groundstrokes and precision serve to limp out of Melbourne Park 6-3, 6-2, 6-3. Despite the rout, Nadal said he was content with being able to even reach the final given the injury problems that prevented him playing any matches after the US Open until he got to Melbourne.

Novak Djokovic Roger Federer Serena Williams
Get the latest updates on IPL 2021, IPL Points Table , IPL Schedule 2021 , live score . Like us on Facebook or follow us on Twitter for more sports updates. You can also download the NDTV Cricket app for Android or iOS.