The controversial Australian was punished by the All England Club for tanking in his first round match which was over in just 58 minutes. 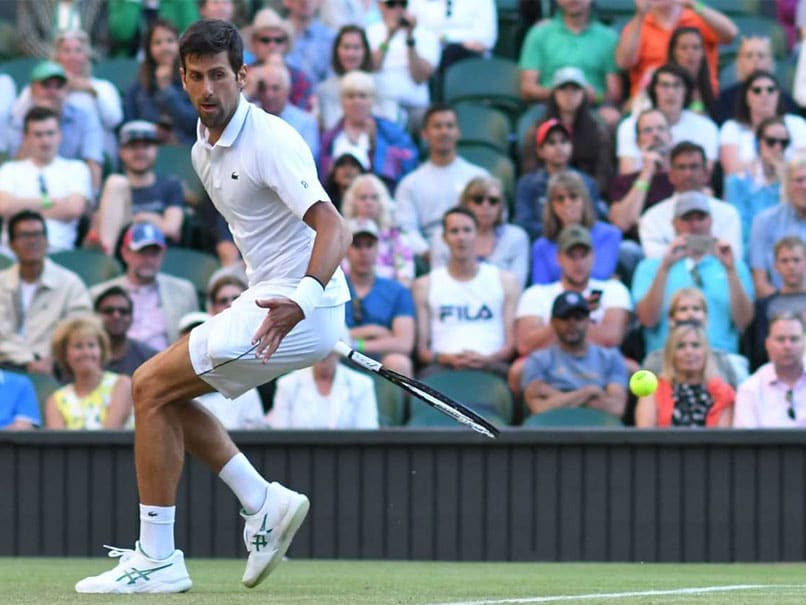 Novak Djokovic believes other factors could have come into play which would have been mitigating.© AFP

Novak Djokovic blasted the decision to strip Bernard Tomic of his entire 45,000 euros (USD 56,000) Wimbledon prize money as "unfair." The controversial Australian was punished by the All England Club for tanking in his first round match which was over in just 58 minutes. The 6-2, 6-1, 6-4 defeat to Jo-Wilfried Tsonga was the shortest men's match at the tournament. "I don't think it's fair to take all his prize money away," said Djokovic on Friday.

"I have to see obviously his behaviour, movement on the court, how much effort he put in. He deserved his right to be in this tournament. He's a top 100 player.

"He's worked all year to be here. He deserves most of that prize money."

World number one and defending Wimbledon champion Djokovic, who is also the president of the ATP Player Council, believes other factors could have come into play which would have been mitigating.

"It's not nice for the crowd, the other players that maybe would want to be in the position to fight to get to the second round.

"But he played against Tsonga, who is a great player on grass."

Novak Djokovic Bernard Tomic Tennis
Get the latest updates on T20 World Cup, check out the T20 World Cup Schedule and Live Score . Like us on Facebook or follow us on Twitter for more sports updates. You can also download the NDTV Cricket app for Android or iOS.