Novak Djokovic's withdrawal means Rafael Nadal will be the top seed in Montreal when main draw begins on August 5. 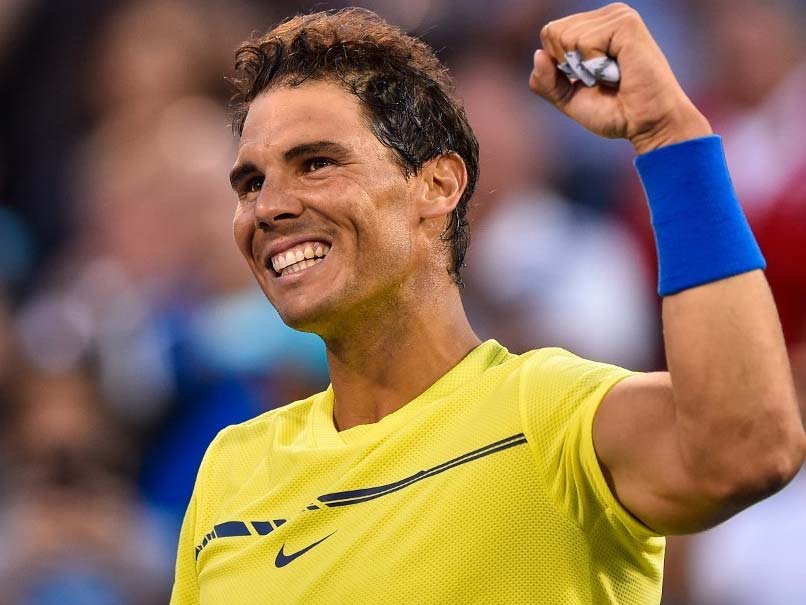 Wimbledon champion and world number one Novak Djokovic has withdrawn from next month's US Open hardcourt tuneup event in Montreal, saying he needs more rest after capturing his 16th Grand Slam singles crown. The 32-year-old Serbian, who outlasted Roger Federer in an epic All-England Club final earlier this month, was joined by Argentina's 12th-ranked Juan Martin Del Potro in pulling out of the ATP Masters Canada tournament.

"I'm sorry to announce that I decided to pull out of Rogers Cup," Djokovic said in a statement released by Tennis Canada. "With the support of my team, I have decided to give my body longer rest and recovery time before coming back again to play.

"I love Canada and I have many friends there that always make me feel like I'm at home and I'm looking forward to coming back again to play in front of all of you in Montreal."

Djokovic has won the Canadian event that alternates between Toronto and Montreal four times, twice in each city -- Toronto in 2012 and 2016 and Montreal in 2007 and 2011.

He was ousted last year in Toronto by Greek star Tsitsipas in the third round.

"We would have loved for Djokovic to have the chance to be crowned champion for a third time in Montreal, but we understand his decision and we wish him a quick return for the rest of the season," Montreal tournament director Eugene Lapierre said.

Del Potro was injured last month at Queen's and underwent right knee patella surgery and is undergoing rehabilitation for the setback.

"In del Potro's case, we wish him a speedy recovery, he who has experienced his share of injuries in the past few years," Lapierre said. "We look forward to seeing him back on court in the near future."

World number three Federer said after his Wimbledon final loss that he too intended to skip Montreal.

Frenchman Richard Gasquet and Mikhail Kukushkin of Kazakhstan will take the two available spots in the Montreal main draw as a result of the withdrawals by Djokovic and Del Potro.

Novak Djokovic Roger Federer Juan Martin del Potro Tennis
Get the latest updates on IPL Auction 2023 and check out  IPL 2023 and Live Cricket Score. Like us on Facebook or follow us on Twitter for more sports updates. You can also download the NDTV Cricket app for Android or iOS.