Naomi Osaka came from a break down in the third set to overcome Greece's Maria Sakkari in the first round of the WTA Brisbane International. 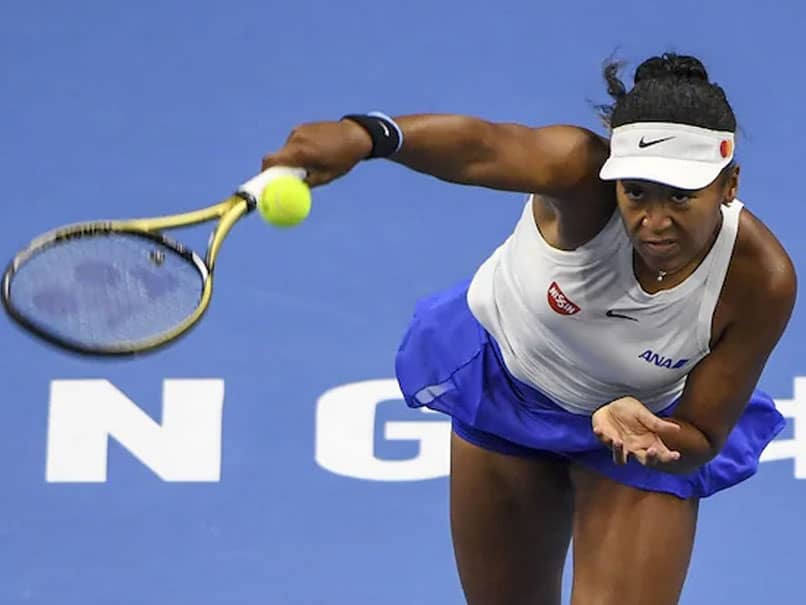 Japanese star Naomi Osaka came from a break down in the third set to overcome Greece's Maria Sakkari in the first round of the WTA Brisbane International on Tuesday. Sakkari sniffed an upset when she won the second set in a tiebreak then broke Osaka's opening service game of the third set, but the former world number one dug deep and won 6-2, 6-7 (4/7), 6-3 in a two-hour opening-round clash.

Osaka, the tournament's third seed, said she was pleased with her first match of the year, after she was forced out of the WTA Finals in October with a shoulder injury.

"I'm really happy with how I served -- I had to retire from my last match because of my shoulder thing, so I wasn't really sure how I was going to serve today," she said.

The American made 70 percent of her first serves as she eased to a comfortable victory in just 66 minutes.

"I think it (my serve) was just working pretty well today," she said.

"I probably took a little bit of pace off but more just because I felt like I was kind of feeling my slider a little bit more.

"It's always nice when you can not only make your first serve, but it feels like it sets up the point really well for you."

Samsonova, playing only her seventh main draw WTA tournament, recorded her first victory over a top-30 player with her 6-4, 2-6, 6-3 win.

Comments
Topics mentioned in this article
Naomi Osaka Tennis Kiki Bertens
Get the latest updates on India vs England Series, India vs England , live score and IPL 2021 Auction . Like us on Facebook or follow us on Twitter for more sports updates. You can also download the NDTV Cricket app for Android or iOS.