The 23-time Grand Slam winner struggled mightily against the British No. 1. 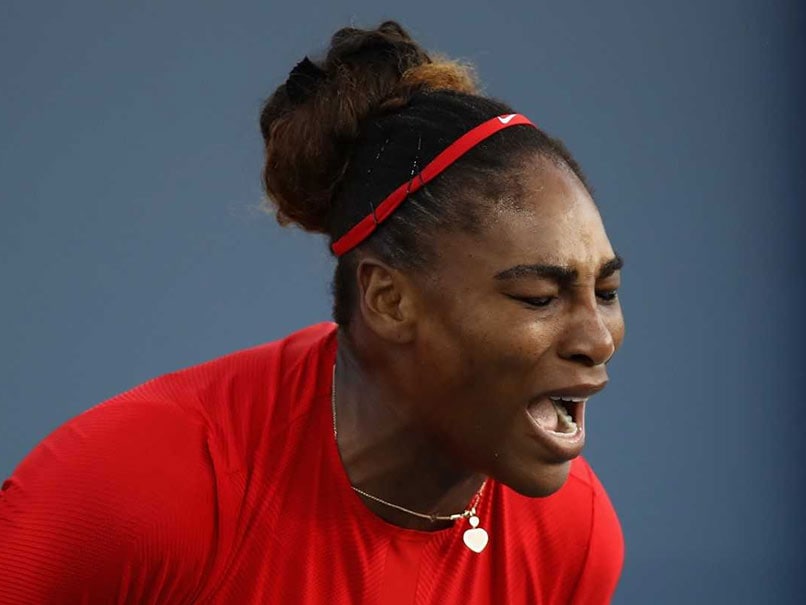 Former world number one Serena Williams, who was playing her first match since losing in the Wimbledon final, was sent crashing out of the WTA San Jose tournament in straight sets on Tuesday. The 23-time Grand Slam winner struggled mightily against the British No. 1 and former winner Johanna Konta who needed just 51 minutes to crush Williams, 6-1, 6-0 in their opening round match.

Williams, who was seeded sixth, managed just nine winners against 25 unforced errors and had her serve broken six times.

She looked nothing like the player that dominated the Tour for decades, winning 72 singles titles and earning more than $86 million in prize money.

Both women were playing their first match since Wimbledon, where Williams finished runner-up to Angelique Kerber and Konta lost in the second round to eventual quarter-finalist Dominika Cibulkova.

Konta won her maiden WTA title at this event in 2016 when it was held in Stanford University, defeating Serena's older sister Venus in the final.

Comments
Topics mentioned in this article
Serena Williams Johanna Konta Tennis
Get the latest updates on ICC T20 Worldcup 2022 and CWG 2022 check out the Schedule, Live Score and Medals Tally. Like us on Facebook or follow us on Twitter for more sports updates. You can also download the NDTV Cricket app for Android or iOS.