Caroline Wozniacki Stresses Fitness Ahead Of US Open

Hard work and peak fitness are the major concerns for world number two Caroline Wozniacki as she starts her first run to the US Open as a Grand Slam champion. 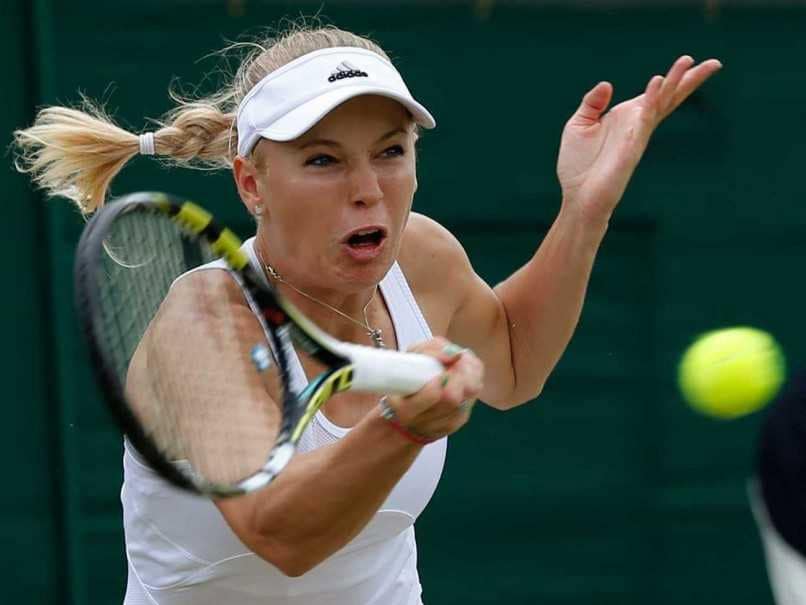 Hard work and peak fitness are the major concerns for world number two Caroline Wozniacki as she starts her first run to the US Open as a Grand Slam champion. The 28-year-old Dane captured her first major title in January at the Australian Open, downing current world number one Simona Halep in the final, and the 2009 and 2014 US Open runner-up approaches the hardcourt campaign ahead of New York with new confidence.

"It feels great to have won my first Grand Slam. It was a great two weeks," Wozniacki said Monday. "At this point, you have to keep on working hard and try to be in the best shape possible heading into the US Open. That's all you can do."

Wozniacki was sharp as she reached Melbourne, coming off a title in the 2017 season-ending WTA Championship in Singapore, beating Venus Williams in the final.

In her 43rd main draw Grand Slam appearance, Wozniacki finally lifted a champion's trophy in Melbourne and reclaimed the world number one ranking six years after last holding the top spot, eclipsing Serena Williams by 11 months for the longest gap between reigns.

Wozniacki, who captured her 29th career WTA title a month ago at Eastbourne, made a fourth-round exit at the French Open and lost in the second round at Wimbledon.

"I took a little time off," Wozniacki said. "It has been a hard season. My old trainer came in and pushed me to my limits. I wanted to be in the best shape possible. So it feels fine."

Wozniacki has adjusted her goals after finally braking through for a Grand Slam title, looking now for success on the same Arthur Ashe Stadium court where she lost to Kim Clijsters nine years ago in her first Grand Slam final and to Serena Williams in 2014.

"The motivation and hunger has always been there. It's about resetting your goals and having another milestone," Wozniacki said. "I reset that after the Australian Open."

Wozniacki chose the Washington event over a richer WTA tournament in San Jose this week, happier with a shorter flight from Europe and the same time zones as the next two US Open tuneup events in Canada and Cincinnati.

"I just prefer being on this side (of the US)," she said.

Comments
Topics mentioned in this article
Caroline Wozniacki Tennis
Get the latest updates on India vs South Africa and check out  Schedule, Results and Live Score. Like us on Facebook or follow us on Twitter for more sports updates. You can also download the NDTV Cricket app for Android or iOS.