From India's perspective, the support could be extended to a maximum of 12 players, men and women combined. 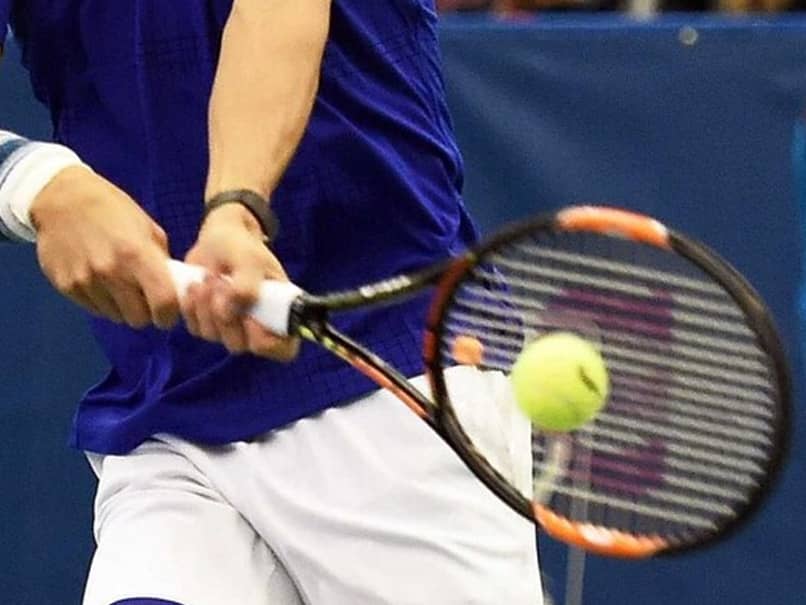 India has seven doubles players, led by Rohan Bopanna, in the top-175.© AFP

The International Tennis Federation (ITF) has decided to extend financial support to the lower-ranked players, both singles and doubles, apart from the relief-fund that major stakeholders have already raised with sporting activities remaining shut due to the coronavirus pandemic. The ATP, WTA, Grand Slam nations (USA, Australia, England and France) and top players, led by Novak Djokovic, had raised more than USD six million, which they plan to distribute among 800 players. "ITF is going to help players, who are ranked between 500 and 700 in the singles category both men and women. They are also going to help doubles players ranked between 175-300. They will get some funds though it is not going to be substantial amount," an ITF source, privy to the developments, told PTI.

"It's a nominal amount, which is less than USD 2000 (per player), will be given to the national federations and they will distribute to their eligible players."

The source also added that only those players who have been regular in the competition in the last 10 months, will be extended help. "What the Grand Slam nations are planning is, they want to help players beyond 200 but this fund is meant for much-lower ranked players. It's a one-time payment."

From India's perspective, the support could be extended to a maximum of 12 players, men and women combined.

In the doubles list, there are four Indian players who should get the relief fund -- Myneni (180), Vishnu Vardhan (199), Kadhe (231) and N Vijay Sundar Prashanth (300). Since Kadhe is eligible to receive funds as both singles and doubles categories, probably he will get the fund for one category and not both.

Of late, Delhi girl Karman was out of action and did not even play the fed Cup, so it remains to be seen if she also receives the financial help. In the doubles list, Rutuja Bhosale (196) and Sania Mirza (226) figure between 175-300 rankings.

For the first time since 1945, Wimbledon has been cancelled due to the pandemic, French Open has been postponed from May to September while there are doubts if US Open could be held as scheduled in August.

The ATP and WTA tours are shut and not likely to open before August or towards the end of July.