The 2014 US Open champion Marin Cilic needed just an hour and five minutes to clinch his third win over the 11th-ranked Spaniard. 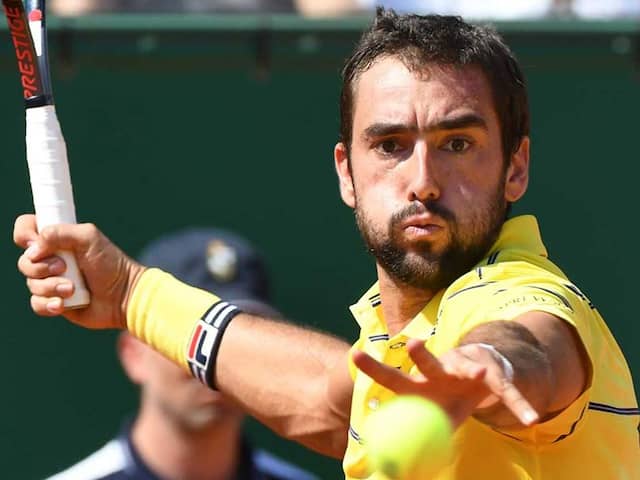 Fifth-ranked Croatian Marin Cilic rolled past Spain's Pablo Carreno Busta 6-3, 6-3 to reach the semi-finals of the Italian Open tennis tournament and book his first-ever berth in the final four of a clay-court ATP World Tour Masters 1000 event. The 2014 US Open champion, a big server whose greatest success has come on hard and grass courts, needed just an hour and five minutes to clinch his third win over the 11th-ranked Spaniard in as many career matches, reports Efe news agency. The 29-year-old Cilic won the contest in a straight-forward fashion, not facing a single break point on serve and going three-for-three on his break-point chances. "I'm feeling great (after reaching) my first semi-final on clay at a Masters 1000 event," Cilic said.

"I was waiting many years for it to happen, so it's definitely a happy moment for sure."

Cilic, who is eyeing a second Masters 1000 title following his 2016 Cincinnati Masters triumph, will next take on either German defending champion and world No. 3 Alexander Zverev or 10th-ranked Belgian David Goffin.

Nearly all of tennis' top men's and women's players are in Rome to tune their games for the year's biggest clay-court tournament, the French Open, which gets underway on May 27.

Comments
Topics mentioned in this article
Marin Cilic Pablo Carreno Busta Tennis
Get the latest Cricket news, check out the India cricket schedule, Cricket live score . Like us on Facebook or follow us on Twitter for more sports updates. You can also download the NDTV Cricket app for Android or iOS.