Indian Team To Travel To Pakistan To Participate In Davis Cup

India last played Pakistan in the Davis Cup in 2006 at the Brabourne Stadium in Mumbai. 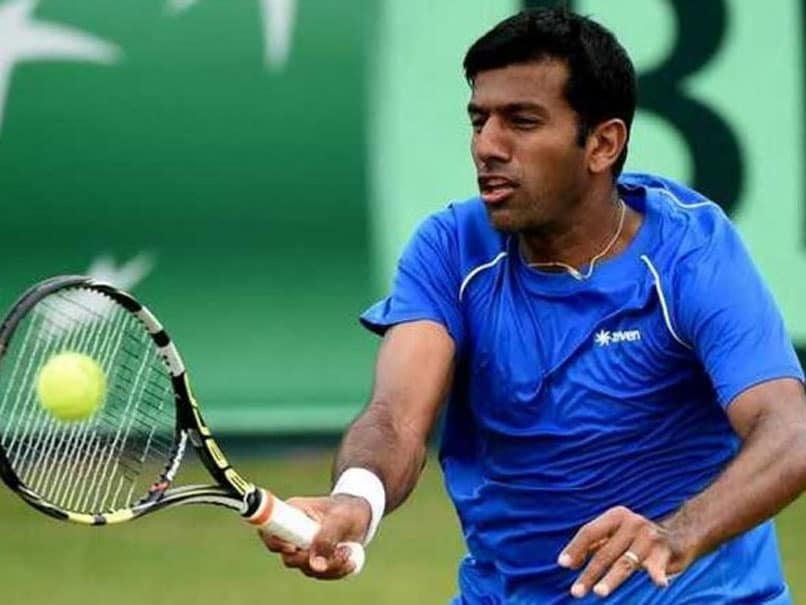 Rohan Boppana and Pakistan's Aisam-ul-haq Qureshi have played together as a double pair.© AFP

Indian team will travel to Pakistan for the first time in 55 years to participate in the Davis Cup, All India Tennis Association (AITA) Secretary-General Hironmoy Chatterjee confirmed on Sunday. "Yes, we will go. It is not a bilateral series, it's a World Cup of tennis so we have to go. There was no communication with the government as it's a world event, we have to abide by the IOC charter. The team of six players, support staff and coach will be going to Pakistan," AITA Secretary told ANI.

"I will also go along with the team. We will be putting in the visa application for everyone. Pakistan hockey team travelled to India for the World Cup and now we are also going," he added.

The Davis Cup draw was rolled out in February this year, but after the Pulwama attack on February 14, the future of Indian tennis team touring Pakistan looked really bleak.

India last played Pakistan in the Davis Cup in 2006 at the Brabourne Stadium in Mumbai, in which the hosts managed to register a 3-2 win to take India's head-to-head tally against Pakistan to 6-0.

AITA is yet to announce the final squad for the outing between the two neighbouring countries.

Comments
Topics mentioned in this article
Rohan Bopanna Tennis
Get the latest updates on India vs South Africa and check out  Schedule, Results and Live Score. Like us on Facebook or follow us on Twitter for more sports updates. You can also download the NDTV Cricket app for Android or iOS.