After 1964, Pakistan All Set To Host India In Davis Cup

Indian team last visited Pakistan in March 1964 and defeated the hosts by 4-0 in Lahore. 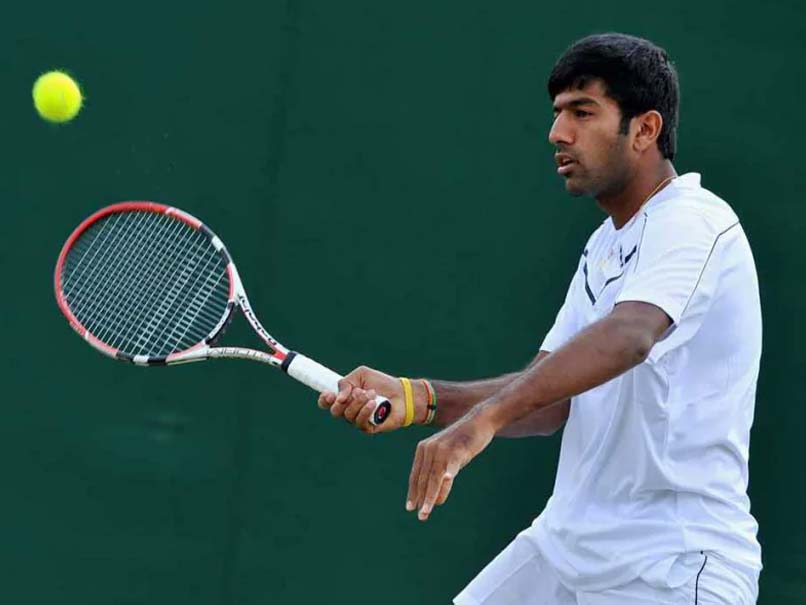 Rohan Boppana and Pakistan's Aisam-ul-haq Qureshi have played together as a double pair.© PTI

The Pakistan Tennis Federation (PTF) has said that it is all set to host Indian tennis team for the Davis Cup Asia-Oceania Group-I tie after a gap of 55 years. On Thursday, Vice President of the PTF Muhammad Khalid Rehmani told the media that all necessary arrangements have been made to hold the tie in a befitting manner in September this year. Indian team last visited Pakistan in March 1964 and defeated the hosts by 4-0 in Lahore. Later on, Pakistan and India had faced each other in a Davis Cup ties in April 2006 in Mumbai, India.

The visiting side will play the tie against the hosts at the grass-court of the Pakistan Sports Complex in capital Islamabad from September 14 to 15. Pakistan has already played ties against teams from Uzbekistan, South Korea and Thailand at the same venue in 2017 and 2018.

The PTF official added that a team from the International Tennis Federation (ITF), which visited Pakistan earlier this week, expressed its full satisfaction over the administrative and security measures taken by Pakistan for the tie, reports Xinhua news agency.

One of the visiting ITF officials Richard Simon Gallagher told media that Islamabad has always been a secure city where the PTF has hosted no less than five Davis Cup ties in recent times and they hoped that the upcoming competition will be held perfectly.

Comments
Topics mentioned in this article
Rohan Bopanna Tennis
Get the latest updates on India vs South Africa and check out  Schedule, Results and Live Score. Like us on Facebook or follow us on Twitter for more sports updates. You can also download the NDTV Cricket app for Android or iOS.