Alexander Zverev insisted claims made by Olga Sharypova that he tried to "strangle" her while at the US Open were "unfounded" and made him "very sad". 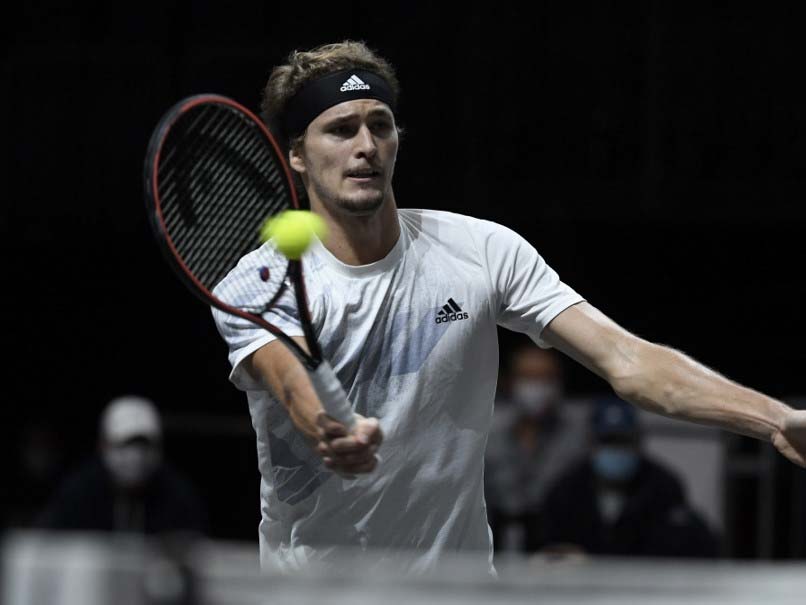 Alexander Zverev said accusations by an ex-girlfriend that he had attacked her were "simply not true".© AFP

German tennis star Alexander Zverev on Thursday said accusations by an ex-girlfriend that he had attacked her in New York last year were "simply not true". World number seven Zverev insisted claims made by Olga Sharypova that he tried to "strangle" her while at the US Open were "unfounded" and made him "very sad". Sharypova did not initially name Zverev in her Instagram post but later confirmed to Russian media that she was referring to her fellow 23-year-old. Sharypova claimed also that her head was hit against a wall and that she was forced to flee a hotel barefoot.

"The unfounded accusations of my ex-girlfriend Olga Sharypova...make me very sad," Zverev, who reached this year's US Open final, said in a statement.

"I very much regret that she makes such statements because the accusations are simply not true.

"We had a relationship, but it ended a long time ago. Why Olga is making these accusations now, I just don't know.

"I really hope that the two of us will find a way to deal with each other again in a reasonable and respectful way."

Zverev also revealed Thursday that he is to become a father with former partner Brenda Patea.

"The last few days were quite challenging for me," he admitted.

Comments
Topics mentioned in this article
Alexander Zverev Tennis
Get the latest updates on IPL 2021, check out the IPL 2021 Schedule and Indian Premier League Live Score . Like us on Facebook or follow us on Twitter for more sports updates. You can also download the NDTV Cricket app for Android or iOS.