Sumit Nagal and Ramkumar Ramanathan are set to be named in the Davis Cup squad for the tie against Pakistan after confirming their availability for the matches on November 29-30 at a neutral venue. 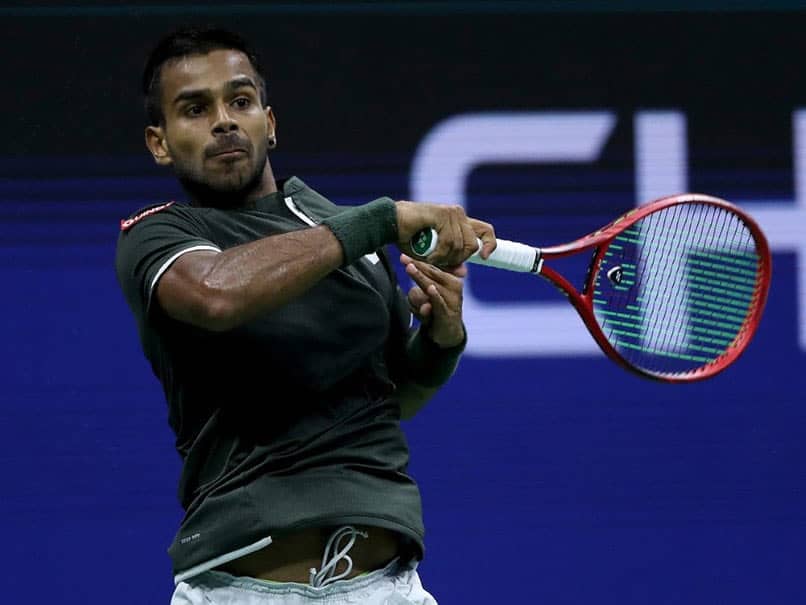 Sumit Nagal confirmed his availability for the matches against Pakistan in Davis Cup.© AFP

India's best singles players Sumit Nagal and Ramkumar Ramanathan are set to be named in the Davis Cup squad for the tie against Pakistan after confirming their availability for the matches on November 29-30 at a neutral venue. Nagal, who has played his best tennis this season, sent a confirmation to the All India Tennis Association (AITA) on Thursday night while Ramkumar had conveyed his availability a few days ago. "Sumit has sent an email confirming his availability after new captain Rohit Rajpal spoke to him," an AITA official said.

With both Nagal and Ramkumar now available, India will have its best singles players taking on Pakistan. Prajnesh Gunneswaran, who is India's best-ranked player, is unavailable since he is getting married on the first day of the tie.

For the doubles rubber, veteran Leander Paes will make one half of the Indian team. The AITA took the decision after the seasoned campaigner made himself available without any condition when others refused to travel to Pakistan.

It will be Paes' first tie since winning the record-shattering doubles match with Rohan Bopanna during the China tie.

The 46-year-old became the most successful doubles player in the history of Davis Cup when he won his 43rd match.

It will be interesting to see if Bopanna will be approached and asked for his availability after publicly lashing out at the national federation for removing non-playing captain Mahesh Bhupathi.

Skipper Rohit Rajpal has said that he is keen to field the best possible team and it has been learnt that he is in favour of having Bopanna in the side.

"Rohit is keen to have Bopanna in side but he has to agree to play with Paes," said a source who is privy to the discussions in AITA on the issue.

"Jeevan Nedunchezhiyan and Saketh Myneni are other options to play doubles with Paes," added the source.

Both Nedunchezhiyan and Myneni made themselves available for trip to Islamabad before the ITF moved the tie out of Pakistan.

The Pakistan Tennis Federation (PTF) has appealed against the ITF decision, citing the soon-to-be-opened Kartarpur corridor for pilgrimage to the Nankana Sahib Gurdwara.

The PTF has asserted that if Indians can be on pilgrimage to Pakistan without security concerns, the tennis players from the country can also come and play.

Comments
Topics mentioned in this article
Sumit Nagal Tennis
Get the latest updates on India vs Australia Series, check out the India vs Australia Schedule for 2020-21 and Ind vs Aus live score . Like us on Facebook or follow us on Twitter for more sports updates. You can also download the NDTV Cricket app for Android or iOS.