Caroline Wozniacki Latest To Pull Out Of Injury-Hit Qatar Open

It completed another bad day for organisers who lost their main attraction on the eve of the tournament, Naomi Osaka. 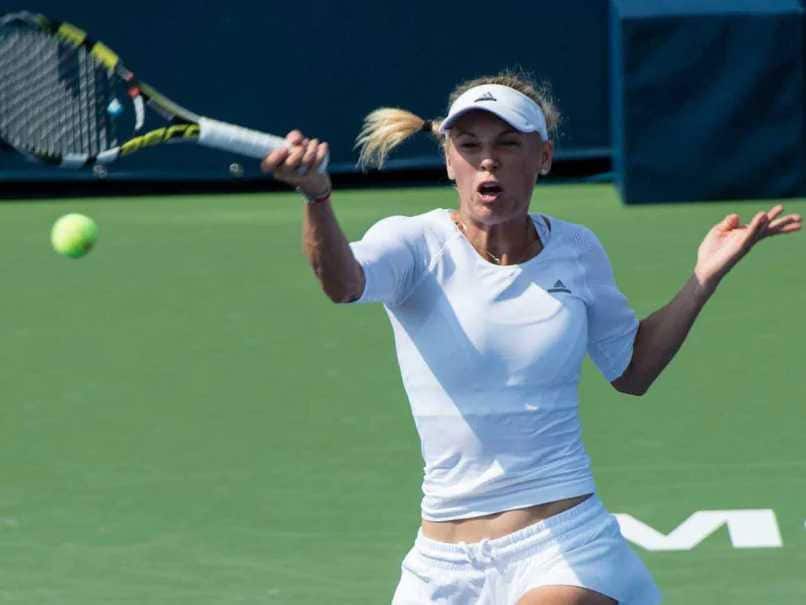 Caroline Wozniacki has pulled out of the Qatar Open.© AFP

World No.10 Caroline Wozniacki has become the latest star name to pull out of the Qatar Open, one of three players to withdraw from the injury-hit tournament on Tuesday. The Dane was said to be suffering from a "viral illness", according to a statement from tournament organisers in Doha. "I'm sick, basically, It's a short story," she told reporters. "Just not feeling well. I had a fever. Yeah, just don't feel well. Gonna go back to bed and rest up." Wozniacki added she hoped to be well enough to play in the Dubai Tennis Championships next week.

She was joined on the sidelines by Australian world number 14 Ashleigh Barty, and 19th-ranked Caroline Garcia of France, who also both announced on Tuesday they could not play in Doha.

Barty cited a hip injury and also announced she would not play in the Dubai.

"Unfortunately I have withdrawn from Doha and Dubai with a minor hip injury," said Barty.

"After consulting with the WTA doctors, I have taken their advice to have a few weeks' rest."

No reason was given for Garcia's absence.

It completed another bad day for organisers who lost their main attraction on the eve of the tournament, Naomi Osaka.

The world number one and recently-crowned Australian Open champion said just days before the start of the tournament she would not take part because of a back injury.

On Tuesday, the Japanese star also surprisingly announced she would no longer be working with her coach, Sascha Bajin.

Her place as top seed in Doha was taken by the woman she replaced as the world number one, Romania's Simona Halep, who begins playing on Wednesday.

The loss for Sevastova, the world number 13 who could have gone into the top 10 with a good run in Doha this week, and Wozniacki's withdrawal is likely to mean Serena Williams returning to the top 10 in the rankings, despite not playing in Qatar.

Comments
Topics mentioned in this article
Caroline Wozniacki Ashleigh Barty Tennis
Get the latest updates on Olympics 2020, Olympics 2020 Medal Tally, Live Cricket Score . Like us on Facebook or follow us on Twitter for more sports updates. You can also download the NDTV Cricket app for Android or iOS.