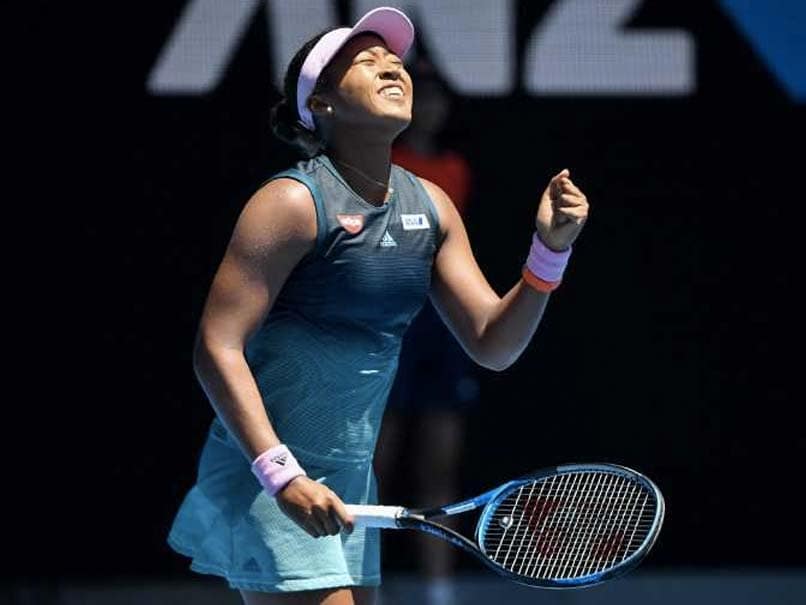 Japanese US Open champion Naomi Osaka ground her way into an Australian Open quarter-final with sixth seed Elina Svitolina Monday ahead of Serena Williams facing her biggest tennis test since giving birth. As the second week of the opening Grand Slam of the year got underway, fourth seed Osaka was still standing after emerging from an error-strewn first set against crafty Latvian Anastasija Sevastova to win 4-6, 6-3, 6-4.

The victory left the bubbly 21-year-old with a last-eight clash against ambitious Ukrainian Svitolina, who battled past American Madison Keys 6-2, 1-6, 6-1.

It will be a new experience for whoever wins that showdown, with neither of them going beyond the quarter-finals at Melbourne Park before.

This contrasts with the massively experienced Williams who has made the last eight or better 11 times on her way to seven Australian Open crowns.

Osaka beat Williams to clinch the title at Flushing Meadows last year. It propelled her to stardom, but she has been far from convincing at her first major since.

"I didn't give up, she was playing really well and I wasn't really sure what to do at a certain point, but I just tried to stick in there," she said.

"I was watching all these kids winning. Last night (Stefanos) Tsitsipas beat (Roger) Federer and I was like whoa, and I decided I wanted to do well too."

Svitolina needed to dig deep to overcome 17th seeded Keys, a US Open finalist in 2017.

The turning point was a marathon 16-minute game early in the deciding set that went to deuce 11 times as Keys chased a decisive break.

But the American's resolve crumbled when Svitolina held off five break points then gained an advantage in the next game.

"I had to put my level up, I'm glad I handled the pressure," said Svitolina, who scored her biggest career win at the WTA Finals in Singapore last October.

"It was very hard because the sun was burning my eyes when I was tossing the ball, so I was very happy to win."

Svitolina was a quarter-finalist at Melbourne Park last year and has set her sights high after her breakthrough in Singapore, targeting a Grand Slam win and world number one.

Comments
Topics mentioned in this article
Serena Williams Simona Halep Elina Svitolina Tennis
Get the latest updates on Fifa Worldcup 2022 and check out  Fifa World Cup Schedule, Stats and Live Cricket Score. Like us on Facebook or follow us on Twitter for more sports updates. You can also download the NDTV Cricket app for Android or iOS.