Paes and Raja dispatched the pair of Nikoloz Basilashvili and Andreas Haider-Maurer 6-2 6-3 in their opening round. 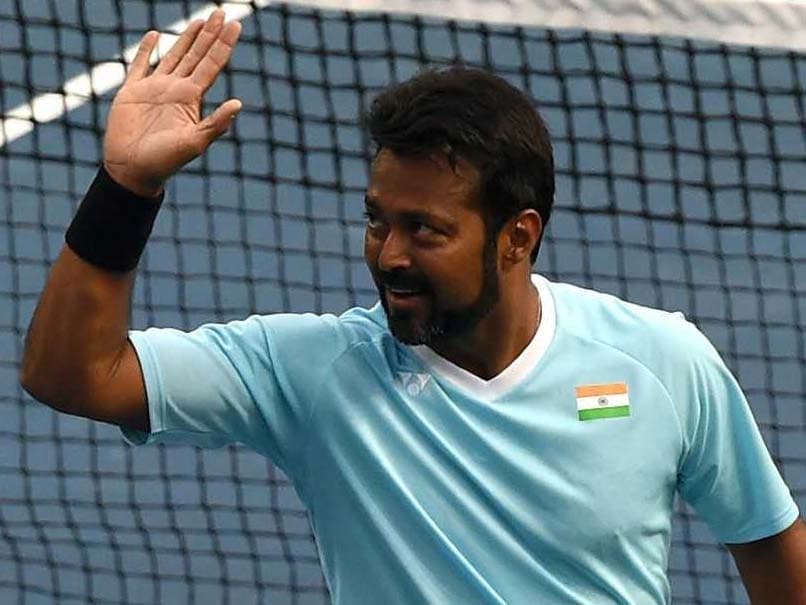 Leander Paes and Purav Raja outclassed their opponents to progress to the men's doubles second round at the Australian Open and were joined by Rohan Bopanna and Divij Sharan with their respective partners. Paes and Raja dispatched the pair of Nikoloz Basilashvili and Andreas Haider-Maurer 6-2 6-3 in their opening round. They have a tough job at hand as now they are up against fifth seeds Jamie Murray and Bruno Soares, one of the most consistent teams in the previous season.

Left-handed Divij, who had a great 2017 season, and American Rajeev Ram, seeded 16th, edged out Marius Copil of Romania and Serbia's Viktor Troicki 7-6(5) 6-4 in their opening round. They will now fight it out with Fabio Fognini and Marcel Granollers.

Meanwhile, 10th seeds Rohan Bopanna and Edouard Roger- Vasselin fought off a late charge from Ryan Harrison and Vasek Pospisil to prevail 6-2 7-6(5). Bopanna saved a break chance in the sixth game of the second set to remain unbroken, forcing a tie breaker. Pospisil, who was broken in the sixth game of the opening set, served consecutive double faults in the tie-breaker to hand advantage to Bopanna and Roger-Vasselin.

Comments
Topics mentioned in this article
Leander Paes Purav Raja Rohan Bopanna Tennis
Get the latest updates on IPL 2021, IPL Points Table , IPL Schedule 2021 , live score . Like us on Facebook or follow us on Twitter for more sports updates. You can also download the NDTV Cricket app for Android or iOS.