The all-important meeting, which was postponed to Tuesday from Monday, has now been called off. 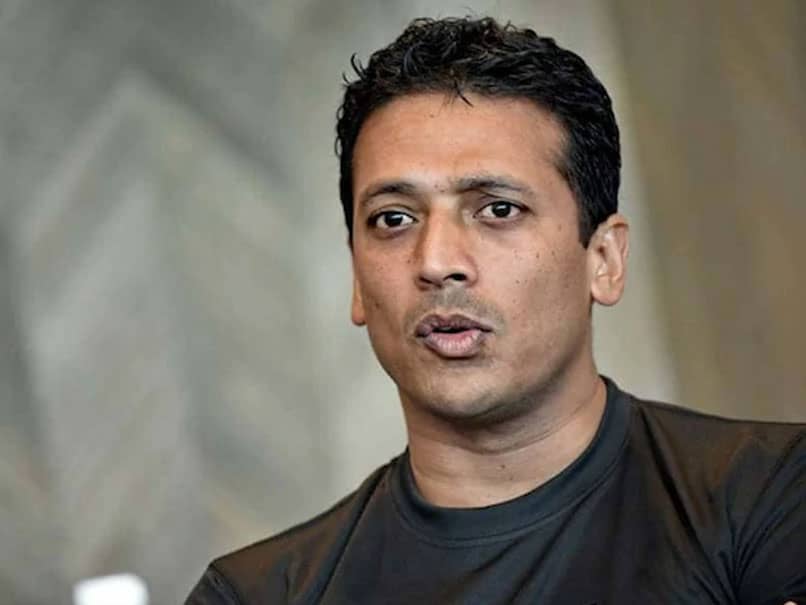 Mahesh Bhupathi had also written a letter to the AITA.© AFP

The teleconference between the All India Tennis Association (AITA) and the International Tennis Federation (ITF) regarding the former's security concerns about playing the Davis Cup Asia Oceania Group 1 tie against Pakistan in Islamabad next month has been cancelled, tennis icon Mahesh Bhupathi said. The all-important meeting, which was postponed to Tuesday from Monday and was supposed to start from 7 p.m., has now been called off.

The Davis Cup committee will now meet on Wednesday to discuss on the issue.

"The committee will assess the security concerns and discuss on the whole matter tomorrow in a meeting. They should then let us know by day after tommorrow, we are assuming," AITA Secretary-General Hironmoy Chatterjee told IANS.

Bhupathi was to be part of the conference call which would further decide on the next course of action as to whether the much-talked about tie will be shifted to another venue or not.

India were all set to go to Pakistan before relations between the two countries deteriorated in the aftermath of the abrogation of Article 370 in Jammu and Kashmir. The scrapping has turned the state into two Union Territories -- Jammu & Kashmir and Ladakh.

Pakistan's diplomatic ties with India took a beating post the turn of events. ITF has previously turned down India's security concerns to finally settle for a discussion on the matter.

Comments
Topics mentioned in this article
Mahesh Bhupathi Tennis
Get the latest updates on India vs Australia Series, check out the India vs Australia Schedule for 2020-21 and Ind vs Aus live score . Like us on Facebook or follow us on Twitter for more sports updates. You can also download the NDTV Cricket app for Android or iOS.