The world of sports had quite a few events that shook its roots, as well as others that exhilarated. 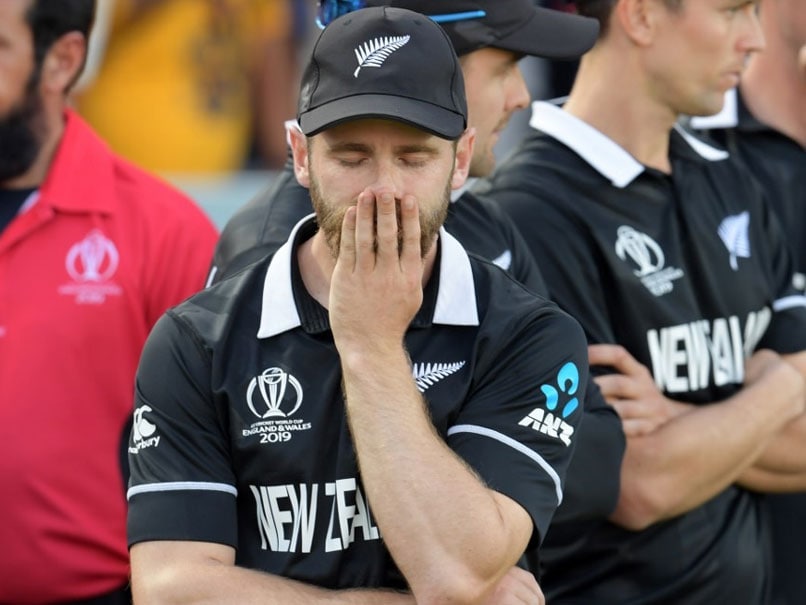 The result of the ICC World Cup 2019 final sent shock waves through the world of cricket.© AFP

Sports bring people together in incredible ways. Witnessing history in the making is something that draws millions of fans to sports in the first place. Sporting events leave lasting memories and "where were you when.." moments. However, on-field performances are not the endgame in the sporting folklore. Sometimes the unpredictability of the game shocks the world, while on other occasions, the rise and fall of some of the best athletes leave the world in utter disbelief. Some moments become great simply due to their near-impossible nature, others grab the limelight due to the impacts that go even beyond the game itself.

Spain won the 2010 FIFA World Cup in South Africa, but the world's attention was grabbed by the psychic octopus - Paul. Originally from Weymouth, England, Paul correctly predicted the results of all eight of Germany's matches. 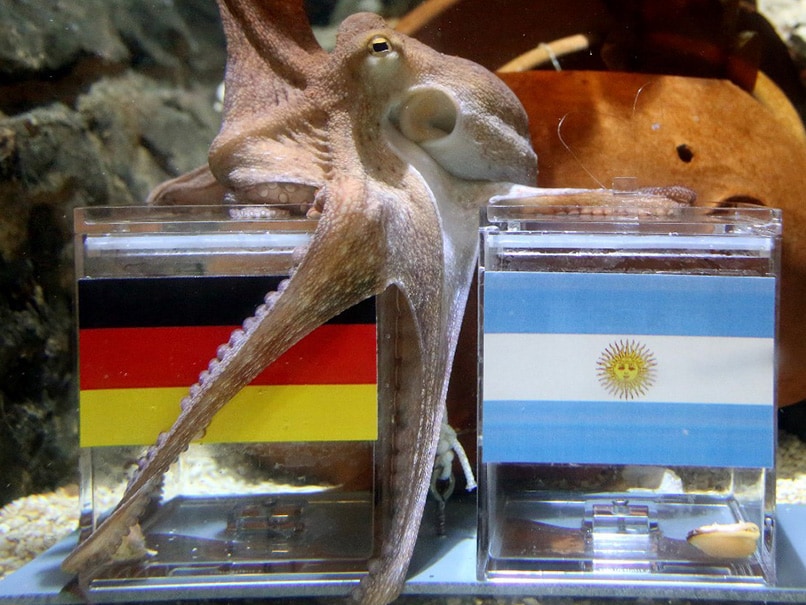 Each time, the eight-legged creature was presented with two boxes marked with the flags of both teams. The winner was predicted from which box of food he chose to eat first.

The octopus, who lived in Oberhausen, Germany, died on October 26 at the Sea Life Centre.

On February 19, 2010, Tiger Woods read a prepared statement in front of the media and admitted infidelities in his marriage. "I had affairs, I was unfaithful, I cheated," Woods admitted. Tiger Woods said that he had mistakenly believed that his enormous success and celebrity made him entitled "to enjoy all the temptations". After seven years of marriage, Woods and Elin divorced on August 23, 2010. 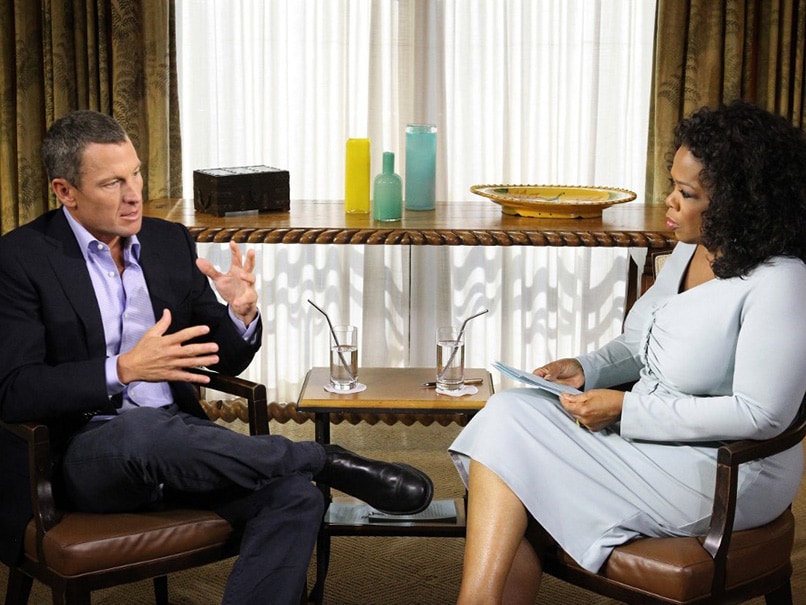 Erythropoietin is naturally produced by the kidneys, but athletes use it to raise their red blood cell counts to improve recovery and endurance.

In the aftermath of the interview, Armstrong was forced to pay more than 20 million US dollars in lawsuits, including a 10-million-dollar fraud dispute with promotions company SCA.

Michael Schumacher, the most successful driver in the history of Formula One, suffered a traumatic brain injury

in a skiing accident on 29 December 2013. Schumacher, who retired from racing in 2012, hit his head on a rock while skiing in the French Alps. 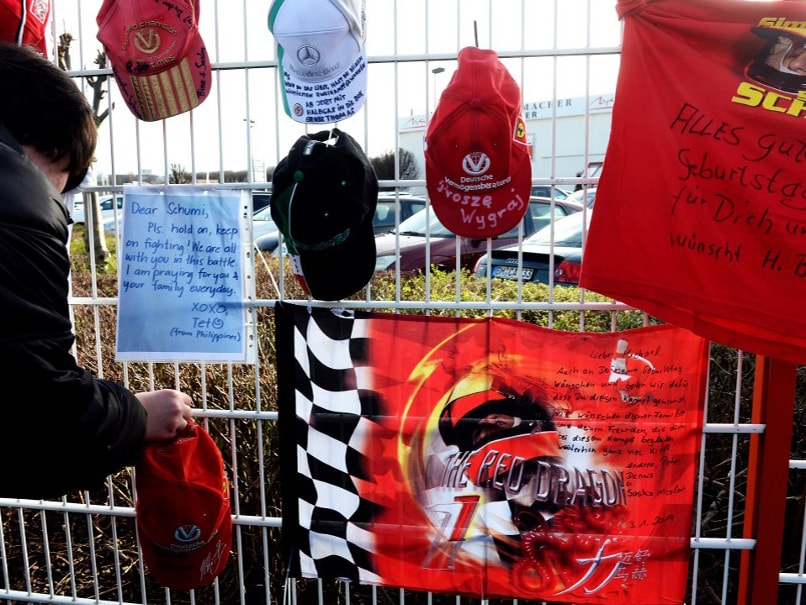 He underwent several life-saving operations, but his condition continues to remain a closely guarded secret.

The seven-time Formula One world champion is reportedly undergoing stem-cell therapy at a hospital in Paris.

The world of cricket received a terrible jolt when Australian cricketer Phil Hughes suffered a fatal blow to the head on 25 November 2014. During a Sheffield Shield match between South Australia and New South Wales at the Sydney Cricket Ground, Hughes, batting on 63, was struck by a Sean Abbott bouncer on the side of his head, below the helmet. 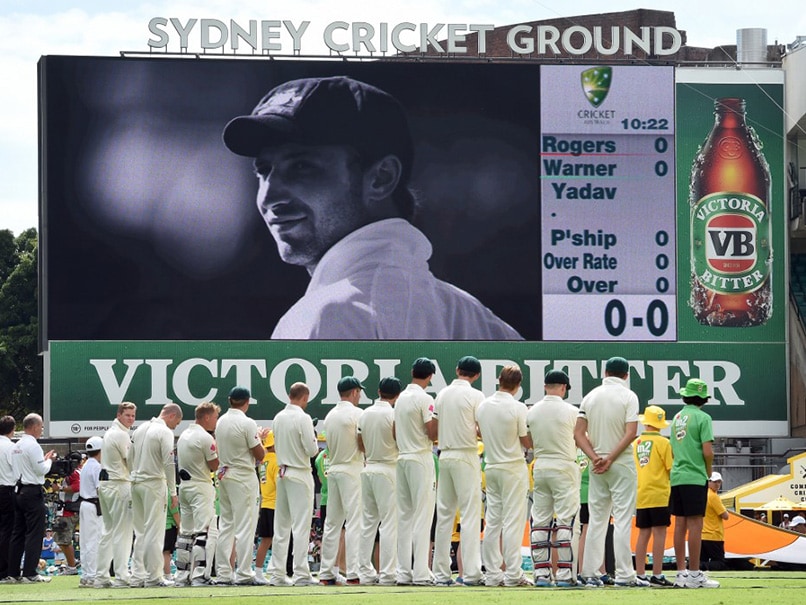 Hughes underwent a surgery, but he did not regain consciousness. The impact crushed the vertebral artery, causing a cerebral hemorrhage.

Phil Hughes succumbed to his injury on November 27, three days before his 26th birthday.

Leicester City had a 5000-to-1 shot at winning the Premier League title in 2015/16. In simple words, Leicester City had almost no chance to win the top-flight competition, but they still managed to do it. In one of the greatest sporting stories of all time, the team managed by Claudio Ranieri lost just three league games in their fairy tale season, claiming the most unlikely triumph in the history of team sport. 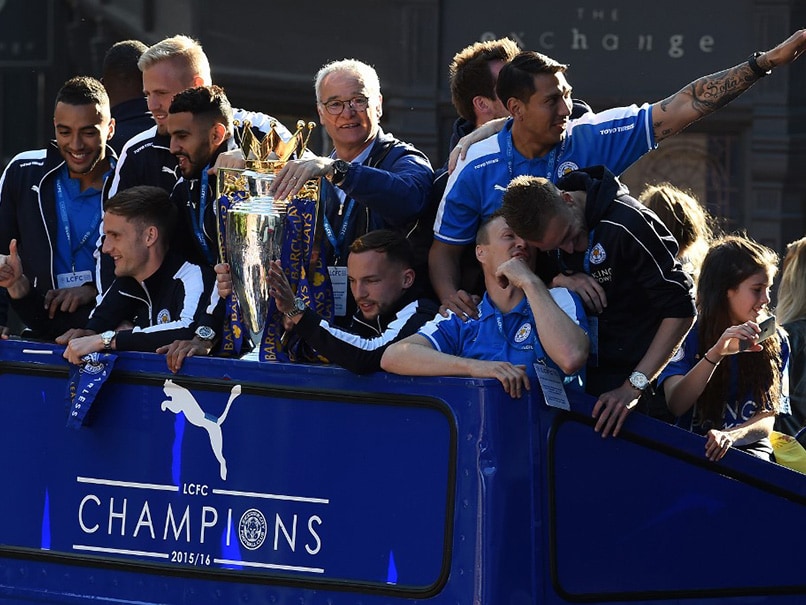 The 2018 Australian ball-tampering scandal, also known as Sandpaper gate, rocked cricket to its core. Then Australia captain Steve Smith, his deputy David Warner and opener Cameron Bancroft admitted to altering the condition of the ball in the Cape Town Test against South Africa in March.

The three players were stood down from their roles, suspended and sent home. 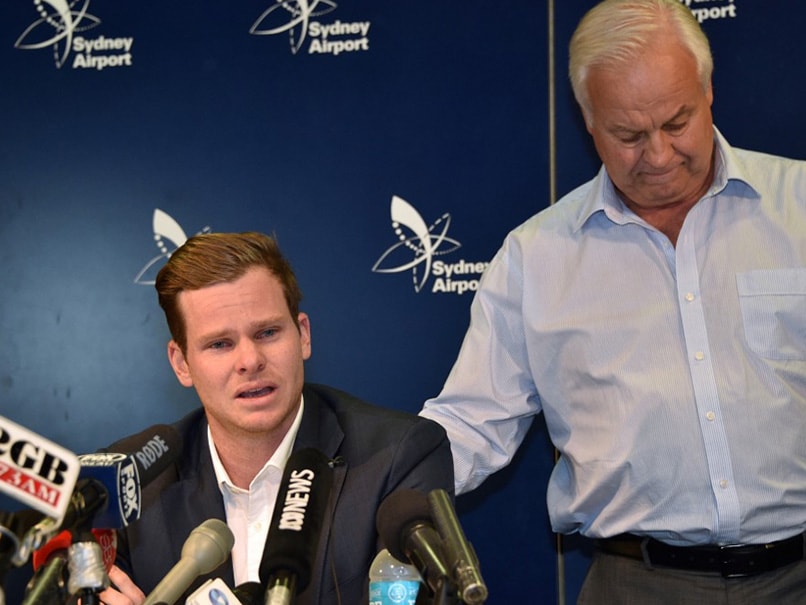 Smith and Warner were banned by Cricket Australia for 12 months, while Bancroft was hit with a nine-month suspension.

Smith (Rajasthan Royals) and Warner (SunRisers Hyderabad) were banned from participating in the 2018 edition of the Indian Premier League (IPL) as well.

Warner was found to be responsible for initiating the plan to tamper with the ball and he will never again be considered for a leadership position in Australia.

Smith had known about the plot but failed to prevent it so he would not be eligible for a leadership role until March 29, 2020.

In one of the lowest moments of her decorated career, Serena Williams melted down in bizarre fashion during her US Open 2018 final against Naomi Osaka at New York's Flushing Meadows. Williams' extraordinary outburst was so dramatic that it overshadowed Osaka's maiden Grand Slam win.

She received a code violation for coaching, a penalty point for racquet abuse and a game penalty for calling umpire Carlos Ramos a "liar" and a "thief". The 23-time Grand Slam champion shouted at the chair umpire and accused him of sexism.

Coach Patrick Mouratoglou made a hand gesture towards her early in the second set, but Williams denied she received coaching, saying she would "never cheat to win and would rather lose", and demanded an apology from the umpire.

England secured their first 50-over World Cup triumph at the iconic Lord's cricket gound in July. After 50 overs, both England and New Zealand were tied at 241 runs. Eoin Morgan's team then went on to make 15 runs in the Super Over, which was matched by New Zealand. 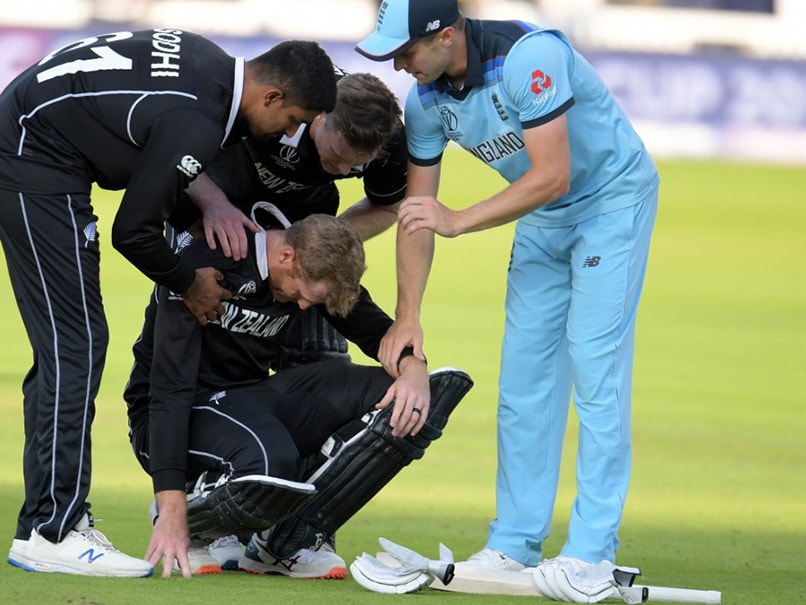 The result of the match sent shock waves through the world of cricket when the hosts were crowned world champions on a superior boundary count.

Later, in October, the International Cricket Council (ICC) announced that in future, the Super Over in a final will be repeated until one side has more runs.

Leicester City Football Serena Williams Tennis Tiger Woods Michael Schumacher Formula 1 All Sports Year 2019 Sports2019
Get the latest updates on India vs South Africa and check out  Schedule, Results and Live Score. Like us on Facebook or follow us on Twitter for more sports updates. You can also download the NDTV Cricket app for Android or iOS.